The man accused of opening fire on his neighbor's home has been arrested in Arkansas and the owner of the home shot up is now speaking out.

ATLANTA - The man who Cobb County police said shot up a home after being denied entry into a party over the weekend triggered a multi-state manhunt that spans from Georgia to Mississippi to Tennessee and finally to Arkansas where he was eventually arrested Tuesday evening.

Cody Demmitt was taken into custody in the woods behind a home in St. Francis County, Arkansas after a standoff with police early Tuesday evening. Just hours earlier, Tennessee officials said he shot a Southaven, Mississippi police officer in South Memphis a little before 1 p.m. Central Time.

FOX 13 Memphis reported Officer Roy Hurst, who is on the FBI’s Safe Street Task Force, was shot in the left forearm and was taken to an area hospital in non-critical condition. That was according to DeSoto County Sheriff Bill Rasco. 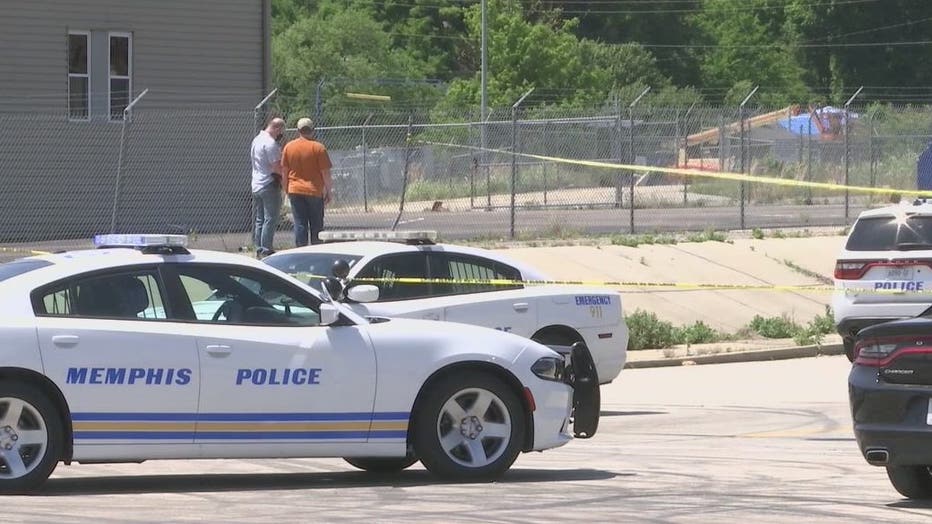 A Mississippi officer working a special FBI task force was shot near Mallory Avenue and Riverport Road in Memphis on May 25, 2021. (FOX 13 Memphis)

Investigators said Dermitt then fled the scene in a stolen unmarked police cruiser and headed into Arkansas.

He was eventually taken into custody about 8 hours later, the Arkansas State Police said. 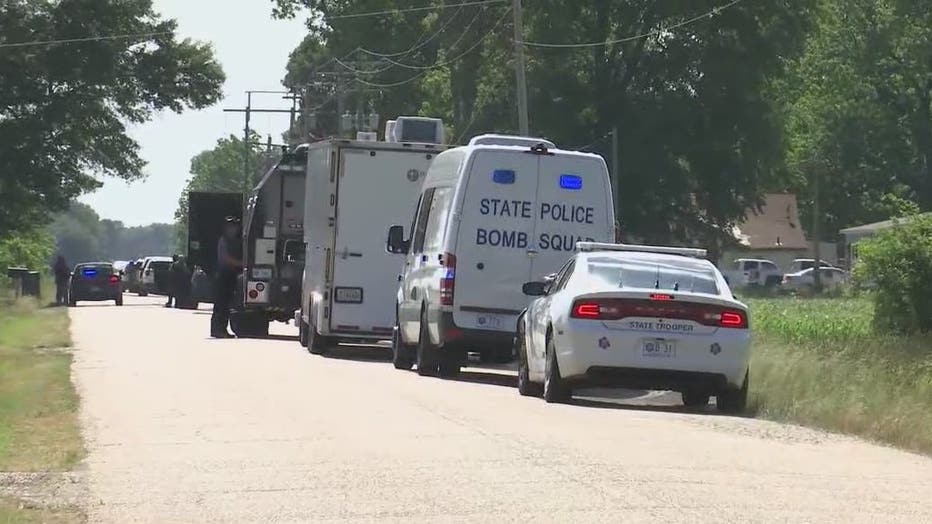 Dermitt was wanted for an incident that happened Saturday around 11:30 p.m. Cobb County police said Dermitt shot up a home and injured the homeowner in the shoulder after he wasn't allowed to attend a party there. Investigators took out warrants for aggravated assault.

Now that Demmitt is in jail, the people who live on his street are relieved.

"We were concerned for everyone on our street, we all have children," said the woman who lives across the street from Demmitt's house. 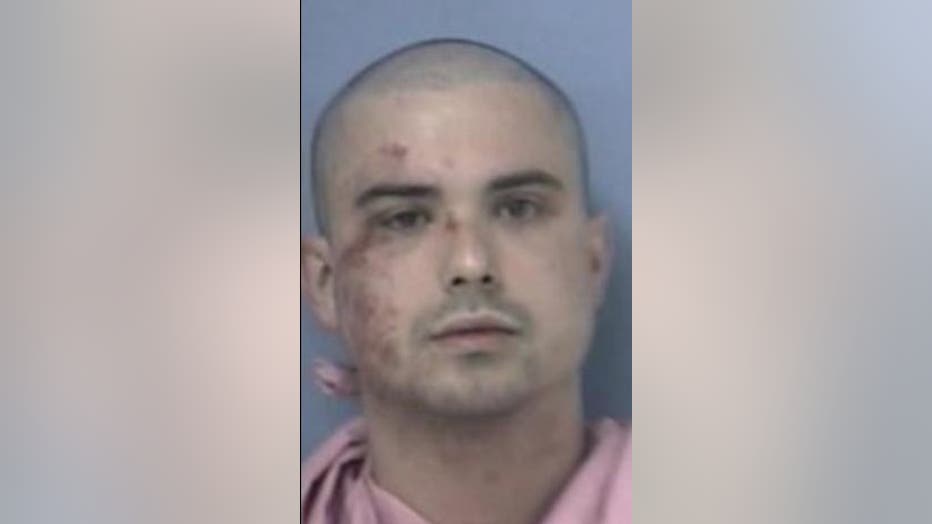 Kimel Brantley said it was a rough few days not knowing if or when Demmitt would return.  Brantley says he was afraid to leave his fiance's home alone.

"She works from home, so on Monday I stayed home because anything could happen," said Brantley.

The man whose home in Cobb County was shot up said he's relieved, but he still can't stop thinking about that night.

"If you saw how many bullets were in that house... we were inches away from losing our lives," he told FOX 5. 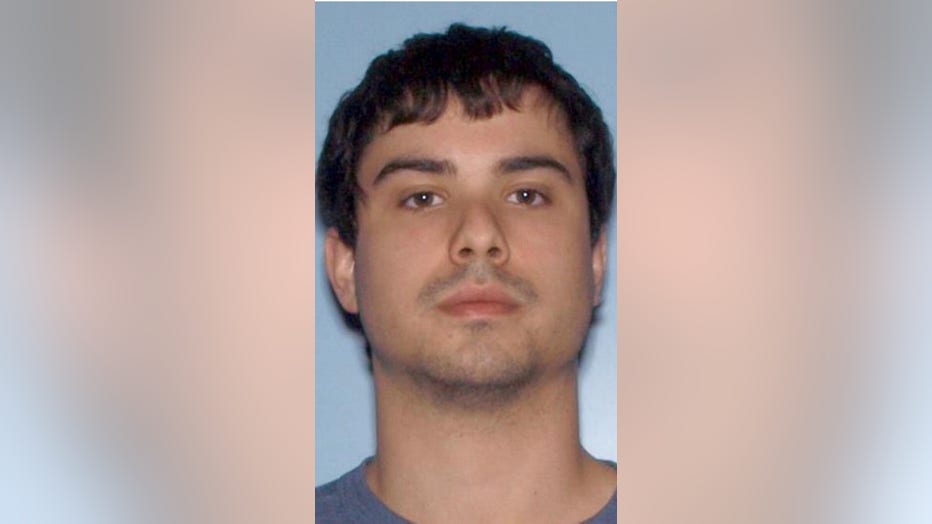 He said he hasn't been back to his home since the night of the shooting and knows he'll never be able to live there again.

"I lost my home because I'll never feel safe sleeping in that house again," he said.

It was not immediately known what additional charges will be filed against Dermitt for his actions in Tennessee and Arkansas.

FOX 15 Little Rock reported the FBI is handling the investigation there.

A man wanted by Cobb County police for shooting up a home after being denied entry into a party, shot an officer in Memphis and ended up being arrested in Arkansas, investigators said.

This story is being reported out of Atlanta.