The Georgia could not find baby formula for her 6-month-old twins who were born prematurely. So she asked for help from FOX 5 viewers. The response from people across the United States, she says, "restored my faith in humanity."

On her kitchen counter, are dozens of cans and bottles of baby formula, all gifts from an army of strangers.

"I have lots of formula now," Shealey says. "Lots of support and people reaching out (saying), 'Hey, I see it here!' I mean, literally, people from every state. My phone is ringing non-stop."

The response comes after the Chamblee, Georgia realtor and mother of five shared her story with FOX 5 Atlanta. She was driving to dozens of stores every day, looking for the hypoallergenic baby formula, Nutramigen, that her girls need. 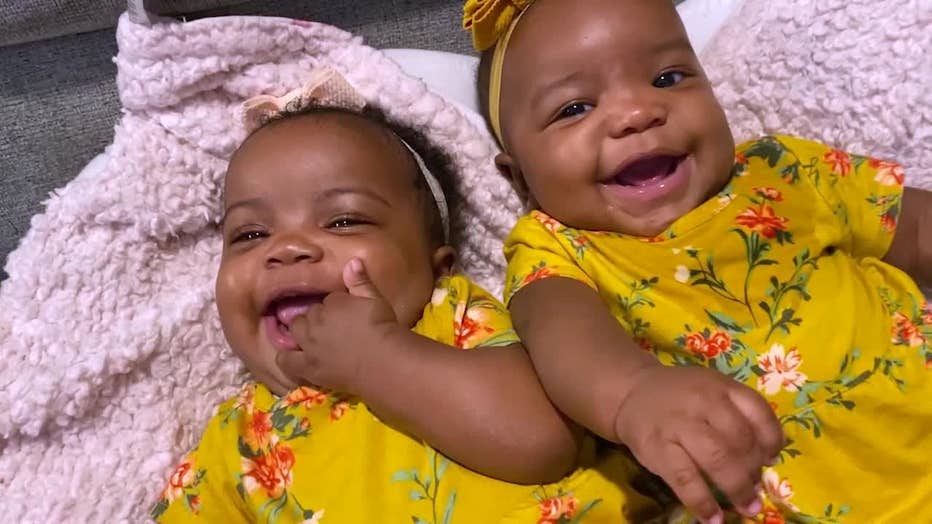 She says she breastfeeds but cannot produce enough milk to sustain them.

She was running out formula for four or five days at a time, trying to supplement what powder and liquid formula she could find with cereal, apple juice and water.

In a home video, Shealey tries to feed one of the girls a bottle of water.

"This is the third water bottle of the day," she says to the camera.  "And, this time she's not really interested. She's getting frustrated."

"And, at this point, I don't know what to do because I physically can't feed my children," she said at the time.

The response to her story was quick and overwhelming.

"It restored my faith in humanity," Shealey says. "I mean, I've had people sending formula from Chicago, Nevada, Florida, lots of people from Florida, Alabama."

Shealey says they now have all the formula they need. 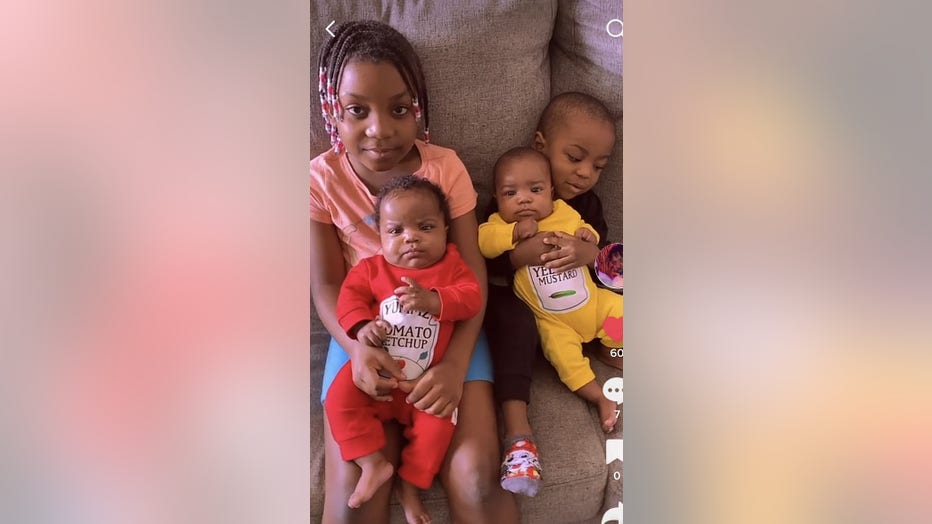 She is hoping everyone who wanted to help her daughters will donate to a baby supply bank like Helping Mamas in Norcross, Georgia, which is running critically low on formula because of the ongoing shortage.

"It is very real, and it is still happening," Jamie Lackey, Helping Mamas CEO, says of the ongoing shortage, driven by a combination of a safety-related shutdown at the country's largest manufacturer of formula, Abbott, and shortage of key ingredients in formulas.

"The best way people can help right now is that if they want to bring unopened, unexpired formula to our office; it's in Norcross, it's on our website, www.HelpingMamas.org/donate/. We also have drop-offs throughout the city that you can check off on our website." 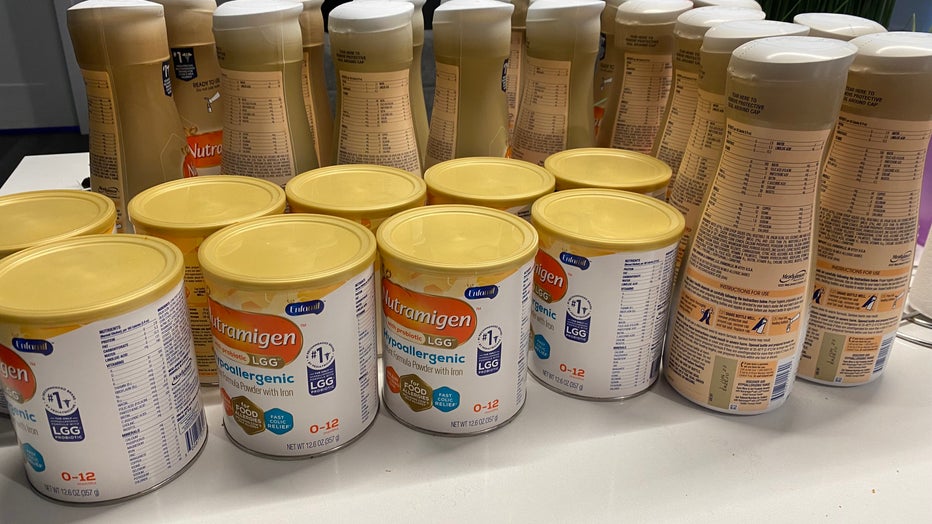 Quinn Shealey asked for help finding baby formula for her twins. Within hours, it began pouring in.

Lackey says they are giving out formula to families as quickly as it comes in.

"I think we feel their relief, and you see it on their faces, when they get it," Lackey says. "But at the same time, there is also a sense of heartbreak because we're only able to give a can, and that lasts a week, and we think, what's next?  How much longer is this going to go on?" 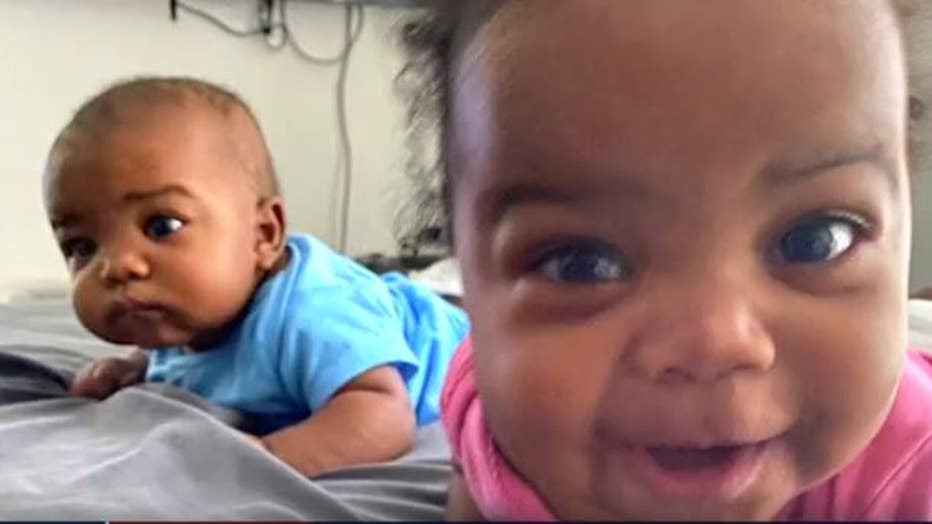 6-month-old Alani and Alana were born nearly two months prematurely, landing them in the neonatal ICU.

Quinn Shealey says she shared her story to highlight the plight of families caught in the middle of the baby formula shortage.

She never expected what would happen next.

"It's amazing how many people were touched and were willing to reach out to me," Shealey says. "I think we are great right now.  Help the other moms.  There are tons of other moms."

Shealey hopes their story will remind companies of the many families and  children caught in the middle of the formula crisis.

"This is urgent," she says.  "Something has to be done now, and not later."