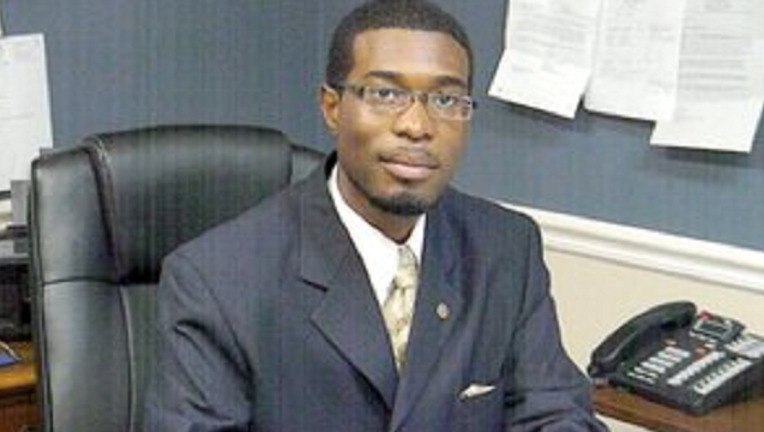 Wright is being held at the Terrell County jail on a $50,000 bond. A call and email to Wright's attorney wasn't immediately returned.

Wright's alleged involvement with an underage girl was exposed in a February trial of Milton Johnson, who was convicted of multiple sex crimes. The 51-year-old Johnson was ordered to serve eight life sentences after being convicted of using a child as a sexual object for himself and other adults.