ATLANTA - A Georgia man set to be executed this month for the killing of a convenience store clerk is being granted a hearing on his request for a new trial and DNA testing.

Jimmy Fletcher Meders, 58, was convicted of murder in the October 1987 shooting death of Don Anderson at a convenience store in coastal Glynn County. He’s scheduled to receive a lethal injection of the sedative pentobarbital on Jan. 16. 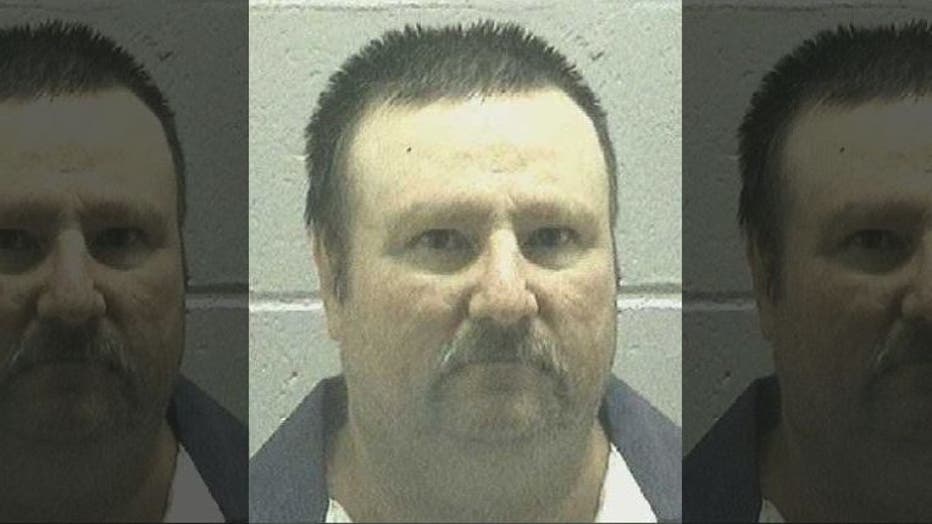 Meders’ attorney, Michael Admirand, filed a motion Monday seeking DNA testing on the gun used in the slaying, arguing that it would show Meders didn’t kill Anderson and should have a new trial and sentencing. Brunswick Judicial Circuit Chief Judge of Superior Courts Stephen Scarlett on Thursday set a hearing on that motion for Jan. 8.

“The identity of the perpetrator has been the defining issue of this case,” Admirand wrote.

Meders spent the afternoon of Oct. 13, 1987, with Randy Harris, Bill Arnold and Greg Creel. Harris was Meders’ employer, Arnold was Harris’ cousin and Creel was a longtime friend of Arnold’s.

The men said they drank alcohol all afternoon, but then their stories diverge. Meders acknowledges being present when Anderson was shot in the head and chest, but he says Arnold pulled the trigger. Arnold and Creel, who were never charged for any crimes connected to Anderson’s killing, said Meders was the shooter.

The state attorney general’s office declined to comment Friday. Creel, Arnold and Harris could not immediately be reached for comment.

Arnold and Creel testified at trial that they drove around with Meders for several hours after leaving Harris and didn’t realize Meders had a gun. They stopped at the convenience store around 2:30 a.m., and Arnold remained in the car, they said.

Creel testified he was in the back of the store heating up biscuits and ran from the store after the first shot, while Meders fired again and ran out after taking money from the register.

The three men drove to a trailer park where Meders left the other two and drove to a motel where Harris had a room. Harris testified that Meders returned shortly after 3 a.m., pulled out a revolver, dumped bullets on the bed and confessed to the killing.

But Meders testified that Arnold was also inside the store. Creel was heating biscuits and Meders was leaning against the counter when Arnold shot the clerk and told Meders to grab money from the register, Meders said.

At the trailer park, Meders left Creel and Arnold and told Arnold to keep the gun, he said.

Man convicted of murder in Glynn County has an execution date set for January.

Included in the cash taken from the store were two $1 bills and a $5 bill that the store manager had placed as “bait money,” writing down the bills’ serial numbers in her records so the money could be identified if the store was robbed.

Meders was arrested later that day, and police found the bait money in his wallet. The gun used to kill Anderson was found under Meders’ bed two days later when Harris suggested to police it might be there. Harris had previously told them he didn’t know where it was.

Meders initially denied any involvement in the crime, but after a year in jail he told police that he was there but that Arnold had shot the clerk and kept the gun. Harris planted the gun under his bed, Meders said.

Meders also testified that before stopping at the store, they drove around and Arnold used Meders’ gun to fire at two trucks belonging to people with whom he and Creel had feuds.

If DNA from Creel or Arnold is found on the gun, it would show that their testimony was inaccurate since both had said they didn’t know Meders had a gun, and it would undermine prosecutors’ claim that Meders was the only one who handled the gun, Admirand wrote. If Harris’ DNA is present, it would prove that he and the others tried to pin the crime on Meders, Admirand wrote.