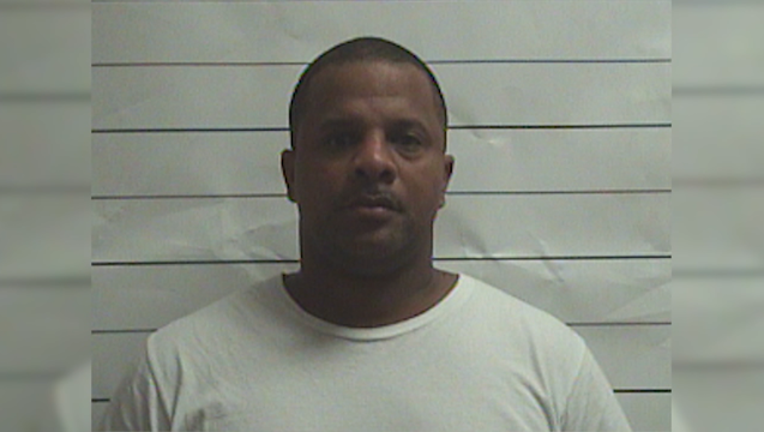 NEW ORLEANS - Police have accused a Georgia man of raping of a Canadian tourist in New Orleans.

Police said they identified 45-year-old Richard McGee as a suspect after his DNA was found on a beer cup at the scene.

McGee has been wanted since December in connection with the sexual assault and was arrested this past weekend.