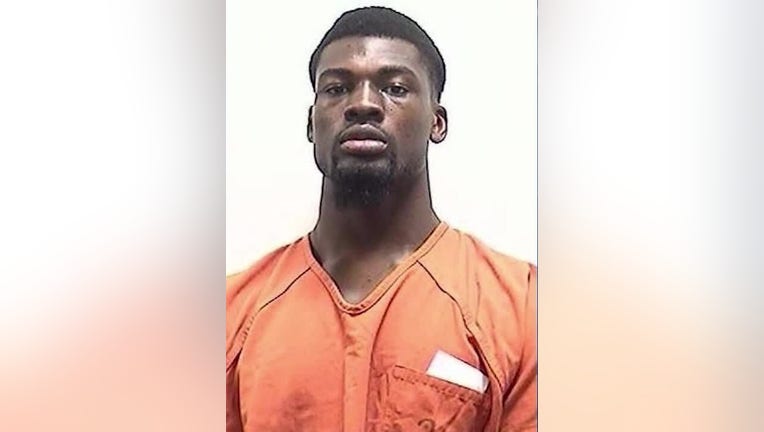 ATHENS, Ga. - A grand jury on Tuesday indicted a former University of Georgia football player accused of raping a woman in Athens.

Former UGA linebacker Adam Anderson is charged with rape and will return to court for an arraignment hearing in June.

The charges stem from Anderson's arrest in November 2021 after a 21-year-old woman accused him of sexually assaulting her at a party on the morning of Oct. 29, 2021.

According to the incident report pertaining to the initial allegations, a woman said she went to an Athens residence on Oct. 29 after having some drinks and woke up on a bed while Anderson was having sexual intercourse with her. The woman told officers the sex was not consensual and that she was able to leave the residence.

Georgia Bulldogs starting linebacker Adam Anderson made his first appearance on Thursday on a rape charge. Anderson, who was suspended last week from the team due to the investigation and turned himself in on Wednesday on the sole felony charge, was denied bond.

A second woman accused Anderson of assaulting her in Oconee County in an incident that allegedly happened in October 2020. He has not been charged in connection to that investigation.

Anderson was suspended by Georgia while being investigated by Athens-Clarke County Police for the alleged rape. He surrendered himself voluntarily and was released on a $25,000 bond.

In a statement to ESPN, Anderson's attorney Steve Sadow said that his client has not had the chance to have his defense argued in front of a jury. 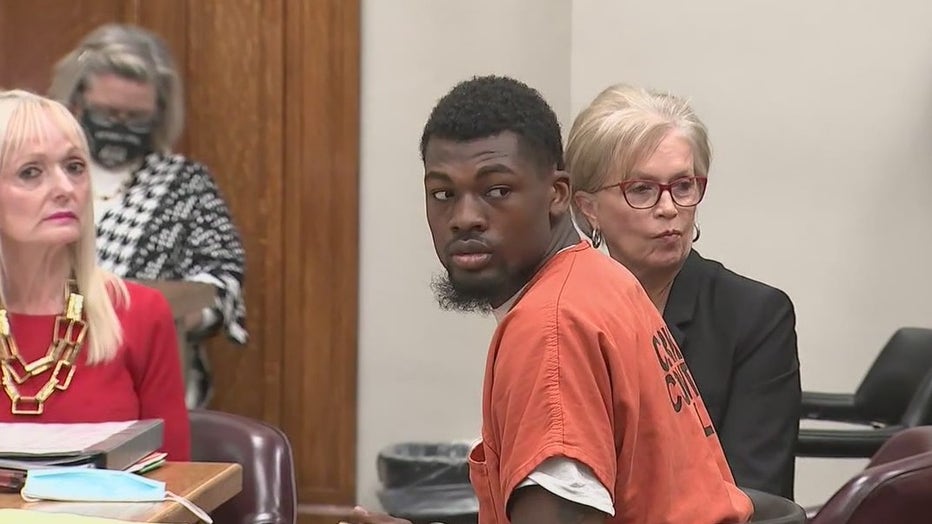 "Adam respectfully reminds the public and his supporters that he was not permitted by law to participate in the grand jury proceeding, which is totally under the control of the prosecution," Sadow said. "This means his defense was not presented or argued to the grand jurors. Adam will plead not guilty to the charge and continue his fight in court to clear his name and reputation. Adam once again appeals to the good citizens of Athens-Clarke County to keep an open mind and not prejudge his case."

Anderson, who had been a possible high pick in the NFL, was allowed to participate in the program's Pro Day in Clarke County.

ESPN reports that the Rome, Georgia native had been training in Florida and had workout session for multiple NFL teams in March.