MARIETTA, Ga. - A suspect is in custody after Marietta police say he sped wildly through the city in a stolen truck.

Officials say they were alerted to a stolen pickup truck driving into Marietta around 10:30 Tuesday morning.

Officers tried to stop the car at a Wendy's parking lot, but the driver of the stop fled, causing a minor accident before vanishing.

Troopers were searching the area when a business owner off West Oak Parkway called 911 to report a person had thrown clothing and what turned out to be a loaded handgun into some nearby bushes. Additional calls reported a suspicious man running into businesses around the area. 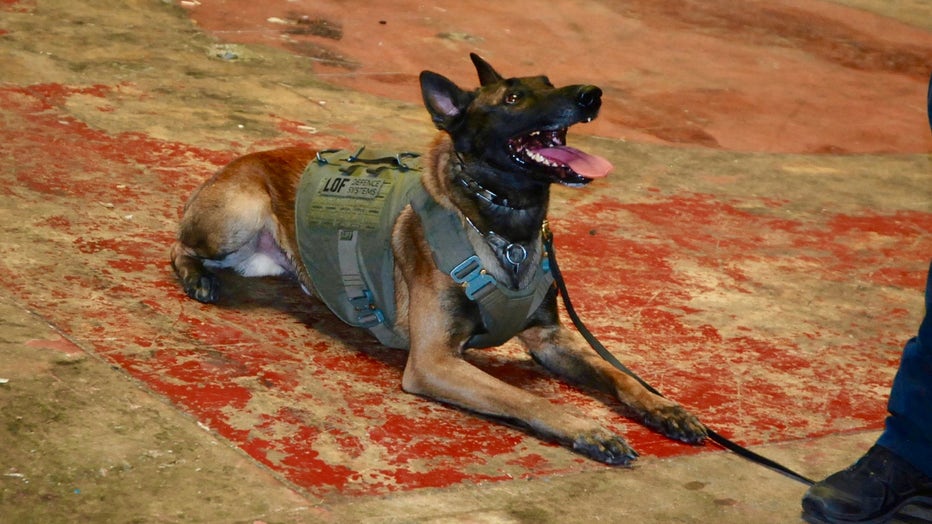 The Marietta Police Department deployed K-9 Officer Apex, who found the suspect just before 11 a.m. wedged under a parked tractor-trailer on the road. 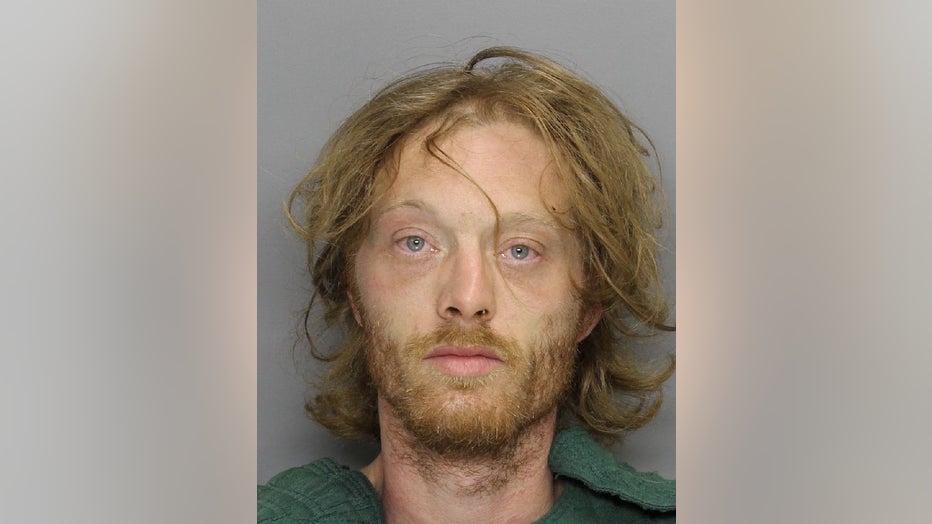 The truck was later found outside the Marietta city limits when a resident notified police that their Ring doorbell camera caught it on video driving through their yard. Cobb County police found it in the backyard of a home on Brooke Avenue.