Gregory and Jeanette Lyons signed a contract with Champion Windows of Atlanta in October of last year for a sunroom. Almost 10 months later, they still don't have any sunroom and instead have a big backyard mess.

STOCKBRIDGE - State investigators are now involved in an investigation that the FOX 5 I-Team first brought you about Champion Window Company of Atlanta. Customers say they have paid lots of money for sunrooms that have never been built.

Gregory and Jeanette Lyons signed a contract with Champion Windows of Atlanta in October 2021 for a sunroom. Nearly 10 months later they are stuck with a muddy, backyard mess.

"I like to sit outside and drink my coffee in the morning and read my books," Jeanette Lyons said. But she can’t - not in her new sunroom anyway. It’s never been built. 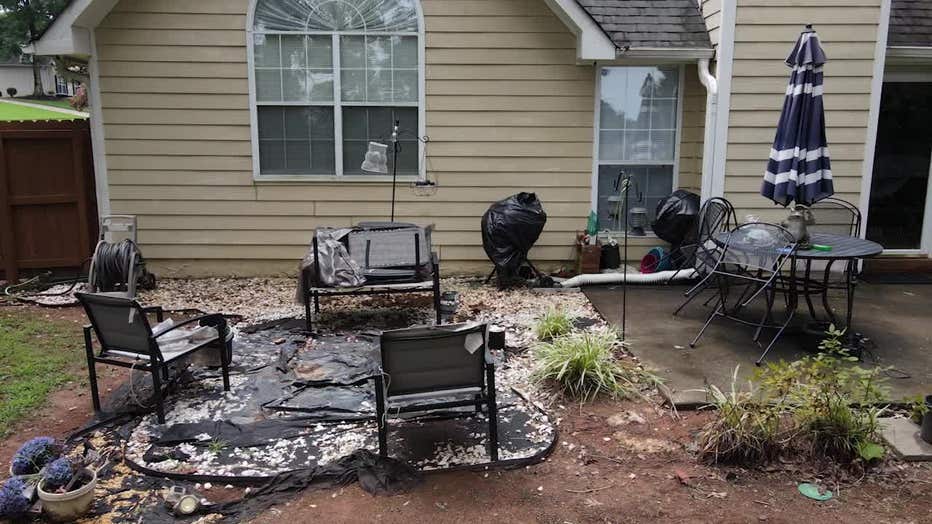 Patricia Bridges, an 88-years-old resident of Hall County resident told FOX 5 a few months back that she put down a $15,000 down payment to have a sunroom built by the same company.

It’s been more than a year. Bridges eventually filed a complaint last month with the state’s Division of Aging Services, but still nothing.

In Stockbridge, the Lyons family said that they felt pressured to give the company money. An appealing 30 percent discount offer was for one-day only.

"You had to sign the contract that day to get this discount," Jeanette Lyons said. And, by the way, that’s what Bridges said she was told months earlier too. 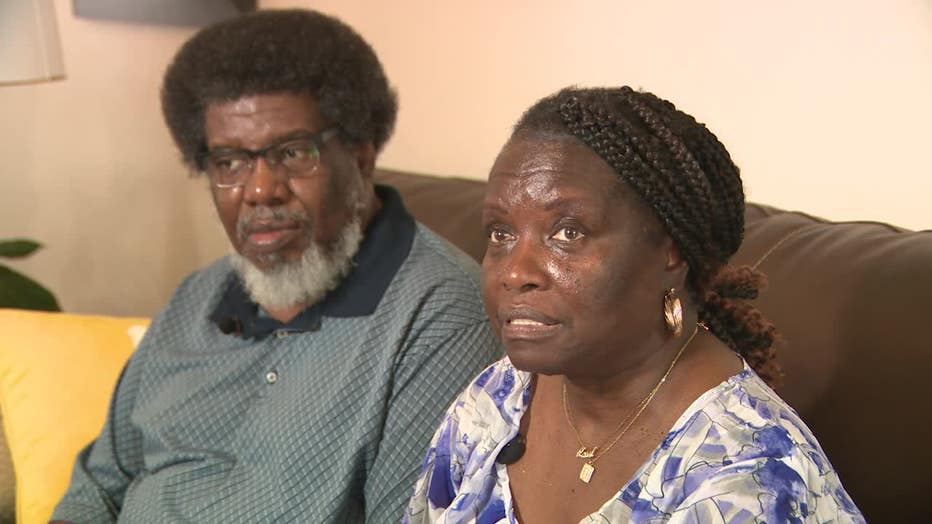 So this retired couple on a fixed income plunked down more than $12,000 and tore up their current patio in preparation.

"We had the brick patio taken up because they (were) going to do the concrete work," Gregory Lyons said.

From the curb the house is immaculate. Go around back, and it’s a big mess that’s been this way for months, and they can no longer use this space. 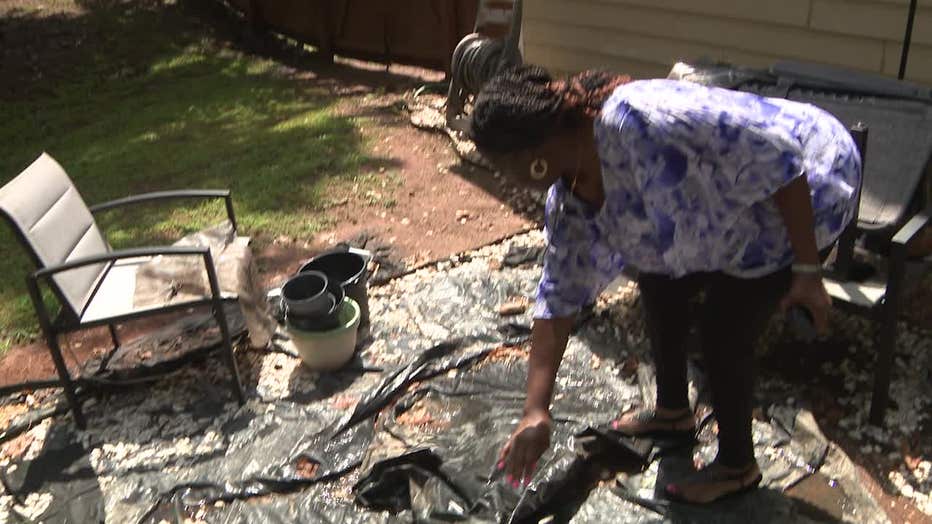 The FOX 5 I-Team was there when Gregory Lyons made a frustrated call to Champion Windows of Atlanta.

"Man, it’s been a long time. We started in October, and we still haven’t got anything built.," he told a company representative.

The company rep told him, "It will be. Trust me. It will be."

But trust is long gone.

Their statement reads "We are unable to comment on an open matter. Consumers with complaints about Champion Windows may contact our office at 404-651-8600 or online at www.consumer.ga.gov." 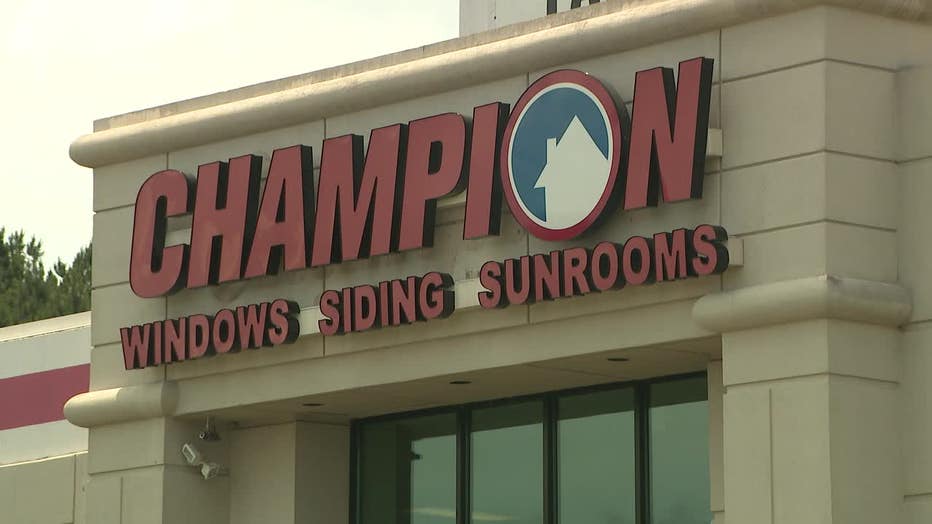 In a new statement from Champion to the FOX 5 I-Team, management said customer satisfaction is of "utmost importance." In both cases, the company says it faced "unforeseen delays." The company relayed on the same day that we asked for another update on Bridges' project, they got the approval to move ahead with the job. The Lyons' project they said should be started soon.
Champion Windows did not respond to our questions about the pending state investigation

At this point though, both families want their money back, but there’s a catch. The contracts show that once a team member shows up for what they call "re-measure day" you can’t get that beefy deposit returned. In both cases we looked at, re-measure day takes place very soon after the contract is signed.

"We can’t trust this company," Gregory Lyons said. "If they do this, and it (takes) this long for them to do the work, what kind of services are they going to give us?"