ATLANTA - A group of state lawmakers still hopes Georgia Gov. Brian Kemp will reverse his decision to allow some businesses to reopen in the state beginning Friday.

In an online news conference Thursday afternoon, members of the Georgia House Democratic Caucus once again urged the governor to change course.

Gov. Kemp announced Monday that he would allow hair and nail salons, gyms, tattoo parlors and some other businesses to open for "Minimum Basic Operations" beginning April 24.  Restaurants, private social clubs and theaters will be able to reopen under the same guidelines April 27. 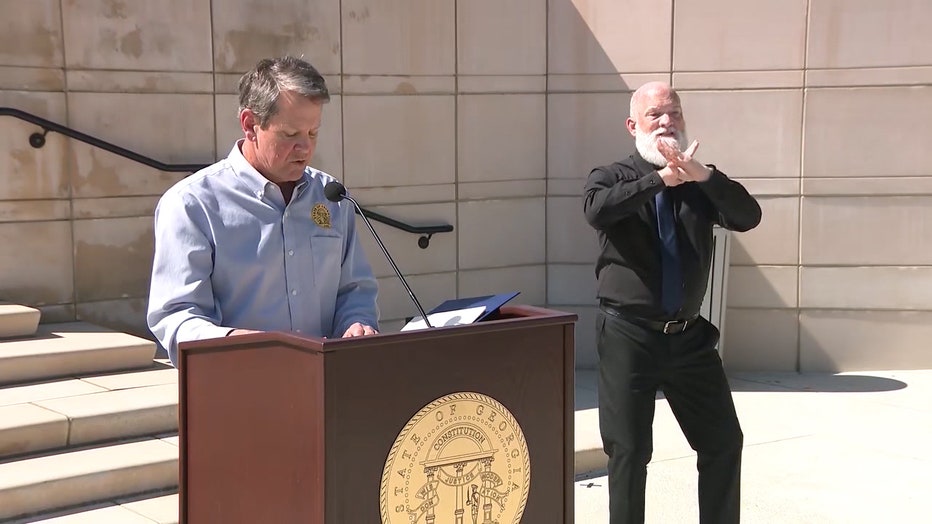 "Telling the business community to reopen on Friday and Monday is contrary to any scientific or medical information that we have at this particular point in time," said State Rep. Roger Bruce, D-Atlanta.  "You cannot cut somebody's hair if you're six feet away from them.  You cannot do somebody's nails if you're six feet away from them.  The use of common equipment at a gym or spa--we just simply know that that's not healthy."

More than 40 House Democrats signed a letter earlier this week calling the governor's executive order "premature," and asking him to reconsider. 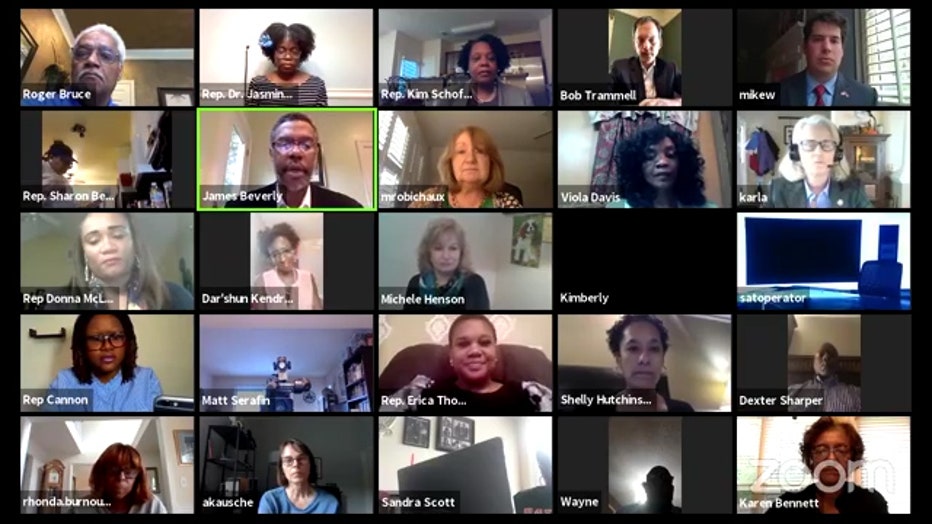 They were not the only elected leaders to publicly dispute Kemp's decision.

"I told the Governor of Georgia Brian Kemp that I disagree, strongly," said President Donald Trump in a news conference Wednesday evening.

In a rare move, Georgia Democrats sided with Trump.

"We agree with the president," said Trammell.  "I think the president said exactly what we said [in our letter] Tuesday, which is it's too much, too soon.  It's too fast and we need a gradual opening and need to have saving lives foremost in our policy consideration."

In a series of tweets Wednesday evening, Gov. Kemp defended his executive order.

"I discussed Georgia's plan to reopen shuttered businesses for limited operations with [President Trump].  I appreciate his bold leadership and insight during these difficult times and the framework provided by the White House to safely move states forward," Kemp tweeted.  "Our next measured step is driven by data and guided by state public health officials. We will continue with this approach to protect the lives - and livelihoods - of all Georgians."