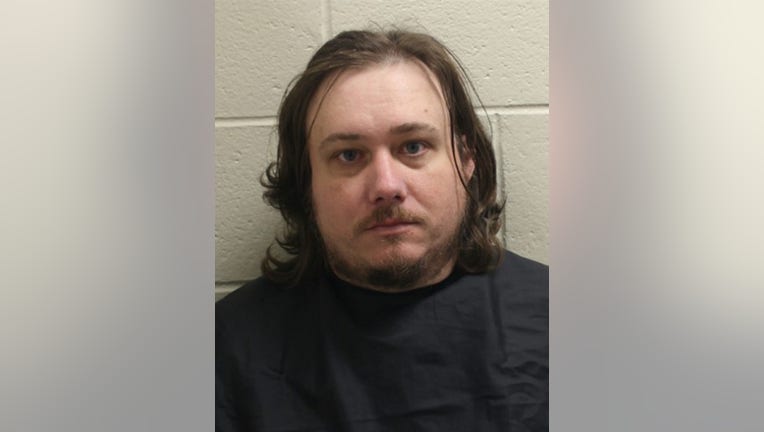 A police arrest report obtained by Fox News says that Powers committed crimes "when he made contact with someone online he believed to be a child under 16 years old."

According to the report, Powers "graphically described sex acts he wished to engage in with the child. He sent the child 4 pictures of his penis. He threatened the child to expose the conversation with others if she did not provide him with nude pictures."

Online records do not indicate if Powers has retained an attorney who could speak on his behalf.

"Mr. Powers has been placed on administrative leave as we receive and review information from law enforcement," Ewton said in a statement provided to Fox News. "The alleged incident did not take place at school or involve any students from Whitfield County Schools."

A district spokesperson later told Fox News that Powers has resigned from his position. Powers is charged with aggravated child molestation, four counts of furnishing obscene material, and one count of electronic enticement.