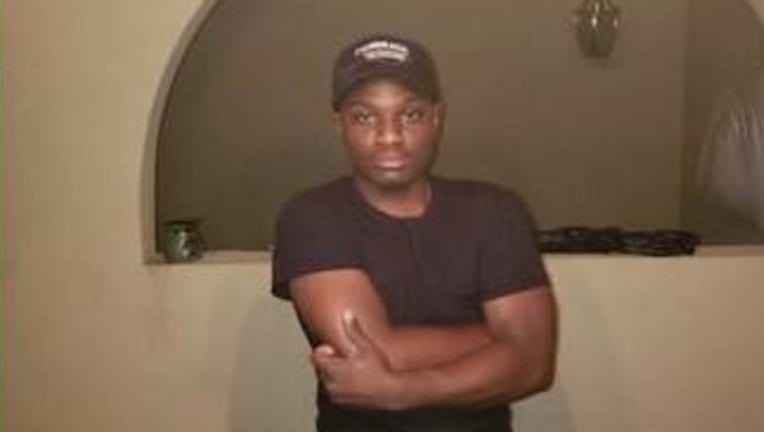 COBB COUNTY, Ga. - A Cobb County Superior Court judge has sentenced a teenager to life in prison for the deadly shooting of another teen during an argument.

Officials say the shooting happened on May 11, 2019 when two groups of friends gathered at the Chroma Park Apartments on Mesa Valley Way in Austell. Investigators believe Dunn and Kelly went to the apartments to fight, which they had done before in the past. 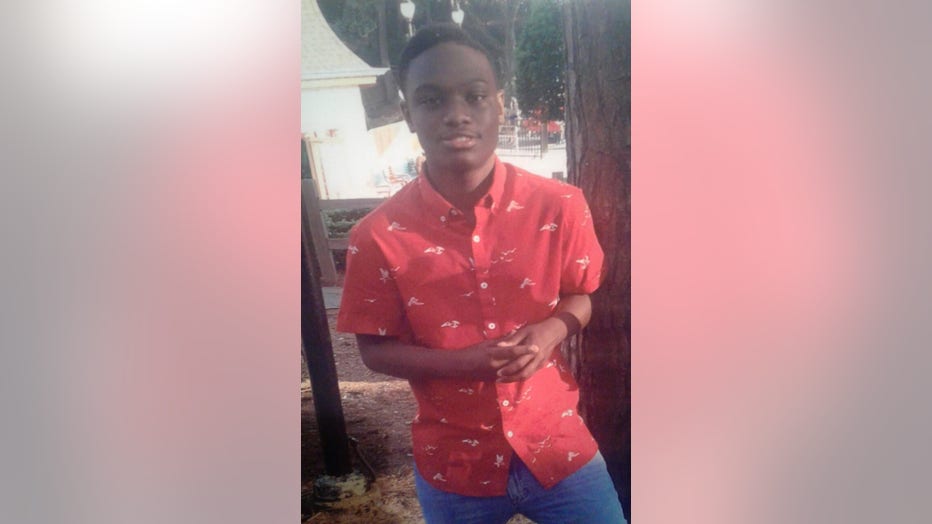 During an exchange of words, police say Dunn pulled out a revolver and shot Kelly in the chest, killing him, before fleeing on foot.

Investigators say they discovered Dunn and his friend had been part of a gang known as RKN, or Rich Kid Nation, and that they had found evidence that Dunn and others had robbed and beaten a 14-year-old a month before.

Julius Edwareds, a neighbor of Namir Kelly, describes the moments after he found the teen shot an Austell apartment complex on May 11, 2019.

"Nothing good comes out of senseless violence. A child is dead. Another will spend prime decades of his life in prison," said Senior ADA Paul Camarillo, who prosecuted the case. "The DA’s Office is committed to doing all we can to motivate young people to choose a path away from gangs and violence, but we will absolutely hold gang members accountable for any violent crime they commit in Cobb County."

Antonio Bussey, discusses his friend Namir Kelly, shortly after his death at an Austell apartment complex on May 11, 2019.

"Everybody was crying. They just put us in a room, and we were all hugging each other, crying and talking about him. The counselor was trying to cheer us up, it worked a little, but there's still the fact that he's not here today," Kelly's friend Antonio Bussey told FOX 5 in 2019.

After Dunn pled guilty to malice murder and robbery, a Cobb County Superior Court judge sentenced him to life in prison.