A Fayetteville woman says she was hospitalized with COVID-19 just one day before her initial vaccine appointment.

Back in May, the 52-year-old Fayetteville firefighter/EMT and mother and grandmother was in good physical shape, juggling two jobs at Lockheed Martin and Grady EMS. 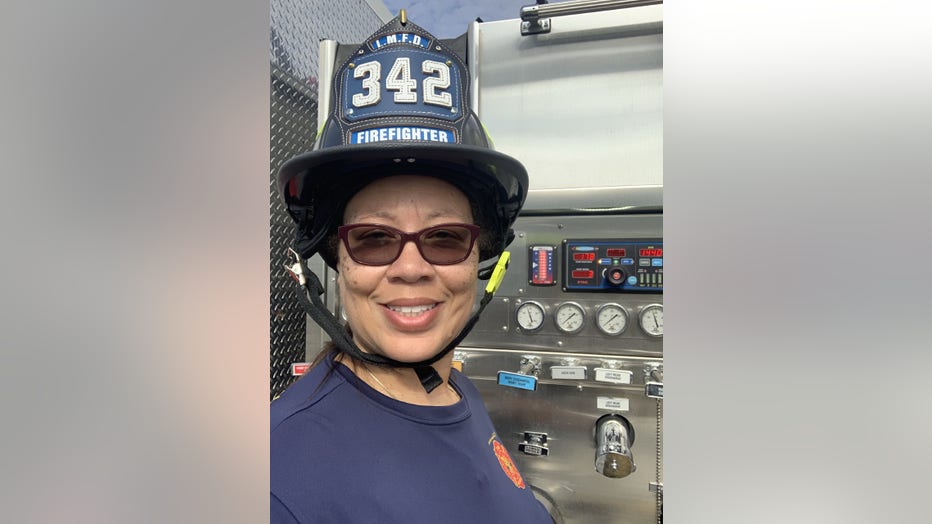 Cydney Tate, 52, says she was hospitalized with COVID-19 the day before she was scheduled to get her first dose of the vaccine. (Cydney Tate)

She spent some of her shift on a Grady ambulance vaccinating other people.

But she was reluctant to get vaccinated.

"I was one of the leery people," Tate says.

She says her paramedic partner pushed her to get her shots, but she wanted to wait until more people had gone first, to see how they were doing.

So, she decided to just be extra careful. 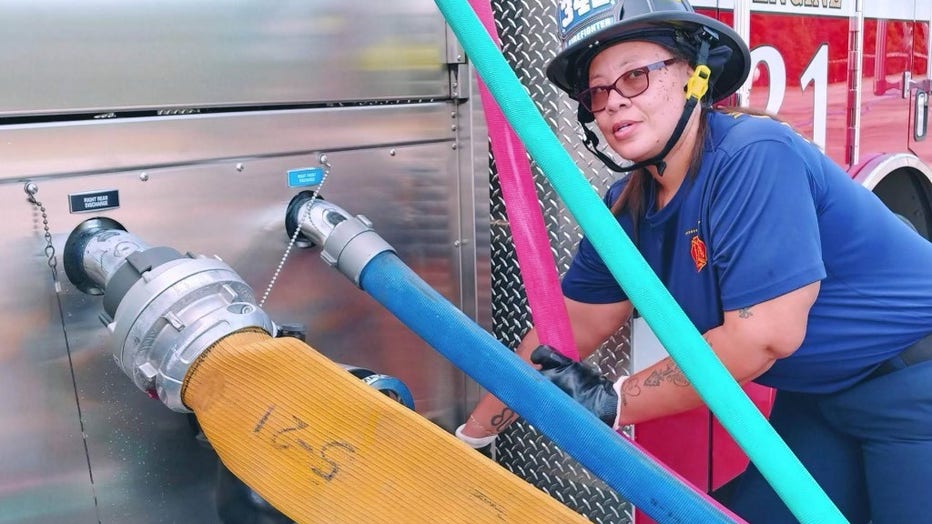 As a first-responder, Cydney Tate of Fayetteville, Georgia, could have been among the first Georgians vaccinated. But, she says, she put it off for months. Then, she says, she ran out of time.

"I only went to work, grocery store, back home," she says.  "And, actually, I had made my mind up, made the appointment, to go and get it May the 28th."

But on May 27, the day before her appointment, battling a fever and cough, Tate ended up in Piedmont Fayette Hospital's ER, struggling to catch her breath.

"It got kind of scary because the breathing was getting worse," she remembers. "Things started getting foggy after that."

For a week, she says, the team tried to stabilize her breathing, but she was not getting better.

"So, on June 3, I actually went into cardiac arrest, that they believe was caused by the COVID," she says  "I was in cardiac arrest for 6 minutes." 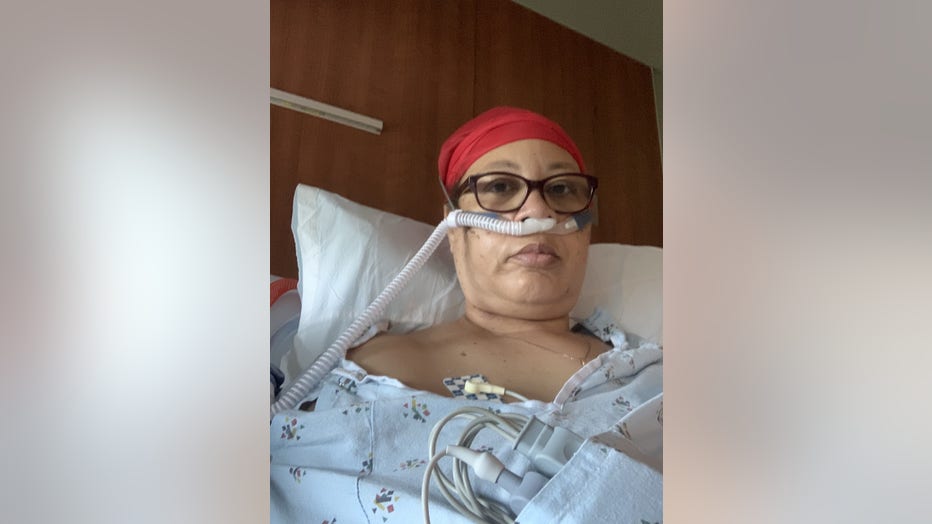 Cydney Tate, 52, says she was hospitalized with COVID-19 the day before she was scheduled to get her first dose of the vaccine.

She woke up days later at Piedmont Atlanta Hospital, where a nurse told her she had been airlifted, and placed on a ventilator.

"She was, like, 'I've never seen anybody survive that,'" Tate says. "She says, 'Even if they come off the vent, they usually pass away, like 24 hours later.'  She was like, 'I don't know what your purpose is, but your situation is pretty much close to a miracle.'"

Still, three weeks in the hospital, immobilized in a bed, had done a number on Tate.

When she arrived at Encompass Rehabilitation, lead occupational therapist Gary Baker says she was so weak, she could barely sit up.

Tate spent 12 days there undergoing hours of physical and occupational therapy every day.

Baker says, what she went through is common with their post-COVID patients.

"The deficits are real," he says.  "They're heartbreaking.  They're life-changing. Miss Tate, right now, hasn't returned to work, and it's been months."

Last week, Cydney Tate got her first dose of the Pfizer vaccine. 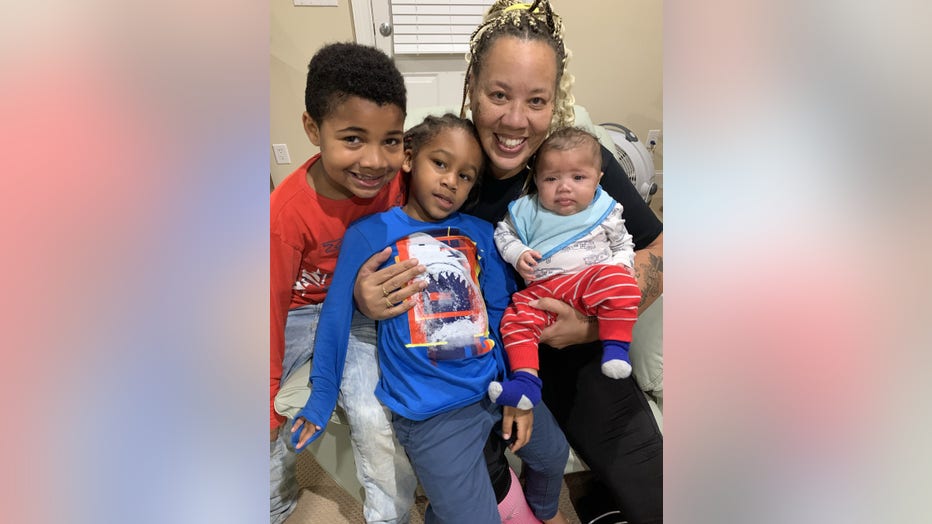 Cydney Tate, who contracted COVID-19, poses with her grandchildren.

"Being honest, I still have my questions about it," she says.