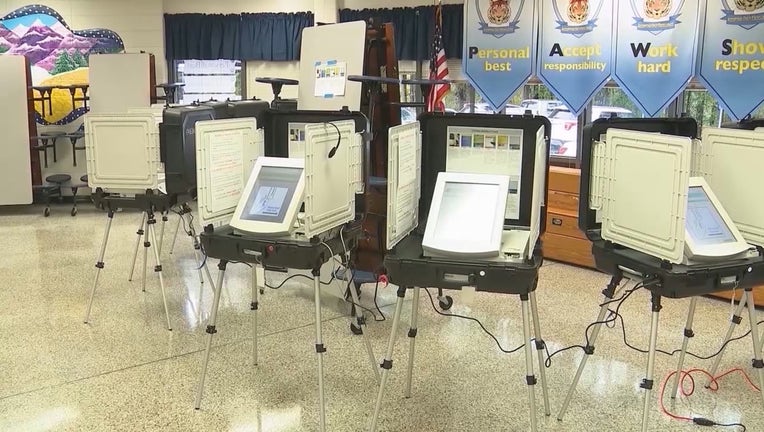 Georgia secretary of state Brad Raffensperger's office confirmed the investigation into Marilyn Marks and Richard DeMillo on Wednesday. Marks is the executive director of the Coalition for Good Governance and DeMillo is a cybersecurity expert and Georgia Tech professor.

They're accused of "interfering with voters by being in unauthorized areas" of voting locations while observing pilot elections conducted on the new machines on Nov. 5.

Marks says it's a baseless attempt to discredit them.

Raffensperger spokesman Walter Jones says the investigation was launched after complaints from "poll workers and voters."

Marks and DeMillo are among detractors who say the new machines can't be effectively audited.