CALHOUN, Ga. - A Georgia congressman's son is recovering after being critically hurt in a cycling competition over the weekend. 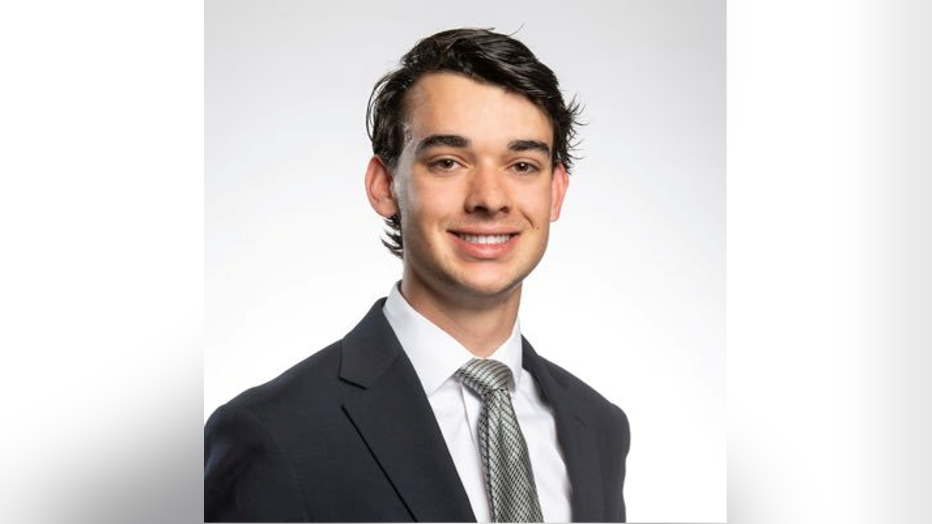 Georgia Rep. Tom Graves said his son John, who is a member of Georgia Tech's cycling team, and another cyclist, Juan Barraza, were injured on Sunday during the Calhoun Downturn Criterium

While Barraza's condition is unknown, Graves said his son was flown to a trauma unit and was "being cared for by a top-notch team of doctors and medical professionals."

On Tuesday, Graves said that John suffered severe head trauma and has multiple spots of bleeding in his brain.

Writing on Twitter, Graves said that his son's strength was returning and he had begun to ask questions and show signs of responsiveness.

"We are thankful for these positive developments as John continues with his recovery," Graves said. "Thank you for all of the well wishes and prayers. They are so appreciated."