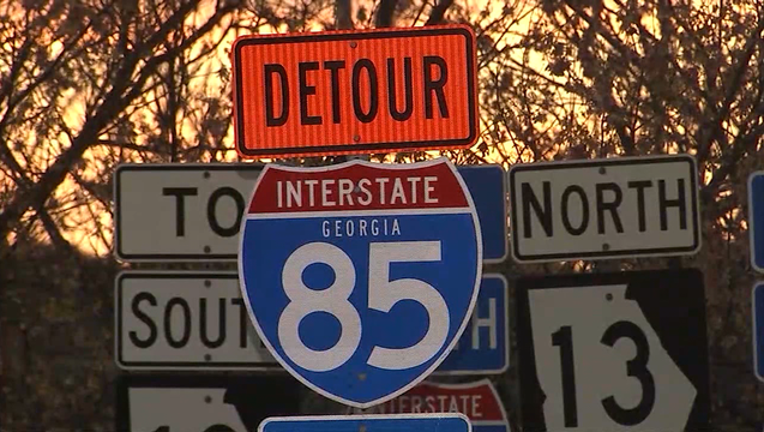 The state DOT awarded contracts on 16 total projects at the end of December.

The largest contract is for a $30.9 million project to resurface nearly 26 miles (42 kilometers) of Interstate 85 spanning from the Georgia-Alabama state line to Highway 219 south of LaGrange. Another 10 resurfacing contracts worth $34 million were also awarded.

The agency is spending another $12.5 million on Georgia bridges, including $2.85 million to build a new bridge over the Oconee River in Jackson County.

Another $2 million was awarded for safety improvements multiple to highway intersections in DeKalb and Fulton counties.