HENRY COUNTY, GA - Georgia DOT crews are trying to figure out how a wrong way driver got on the express lanes in Henry County Friday morning.

The driver of a Mitsubishi got on the I-75 express lanes near the Stockbridge exit during rush hour Friday morning, heading south while traffic was flowing north. The car slammed head-on into a truck, a third car hit the pickup. Three people ended up in the hospital.

GDOT officials are trying to figure out how the driver managed to get in the express lanes against traffic.  The wrong way driver went through 8 red and white, lit up traffic arms that said "do not enter" as well as a strong metal gate that latches in place.

"It's a sturdy metal gate that is supposed to take the brunt of an SUV going at least 45 miles per hour," said GDOT spokeswoman Natalie Dale.

Dale says Engineers are studying what happened and what measures need to be taken to make sure it doesn't happen again.

"Whether that’s to increase gates, to increase signage, we are going to do what we need to prevent this from happening," said Dale.

In the meantime, some drivers are concerned about using the lanes that help bypass traffic.

In the meantime, some drivers are concerned about using the lanes that help bypass traffic.

"That’s a little scary. Certainly, try to be aware of what other people are doing, but that’s concerning," said Ryan Keel.

The express lanes have been open for about 2 years.  Dale says there was one other case of a wrong way driver.  A tractor-trailer broke through the gates, but since tractor trailers aren't allowed on the express lanes, the metal barrier isn't designed to hold it back. 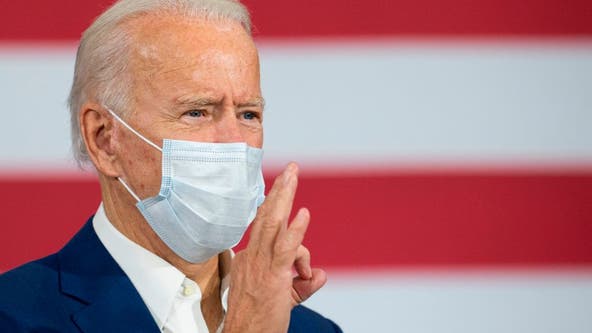