The Georgia Bureau of Investigation is seeking the public's help as they work to identify a man suspect connected to two unsolved rape investigations in Moultrie, Georgia.

According to investigators, the two assaults happened eight years apart and are believed to have been committed by the same suspect. 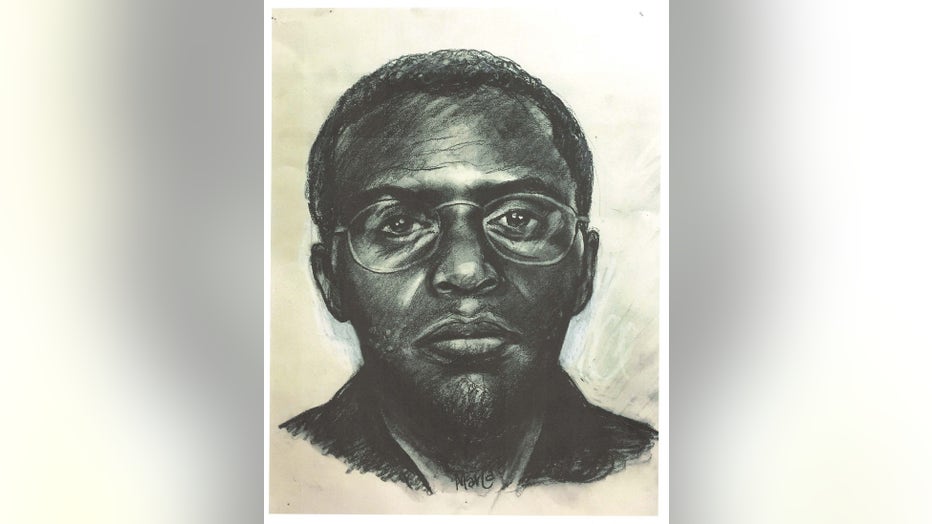 The Colquitt County Sheriff's Office asked the GBI to investigate a sexual assault on June 24, 2003. A female was walking near Woodmen Road and Sylvester Drive and was approached by an unknown male suspect, authorities said.

Police confirmed the suspect threatened the victim and eventually drove her to an unknown location in a small, maroon-colored car, and assaulted her.

Then on August 27, 2011, the Colquitt County Sheriff's Office investigated a second rape victim. According to investigators, a female was walking on Veterans Parkway when an unknown male suspect driving a four-door pickup truck approached her.

The victim described the suspect to police as a black male, medium brown complexion, mid-40s, and medium build. The suspect had also had a low, salt and pepper afro, glasses, and acne around his chin, investigators said.