WALTON COUNTY, Ga. - An Athens man was charged Monday with murder in connection to the deadly shooting of two people along a rural road in Social Circle in May, the Georgia Bureau of Investigation said Wednesday.

According to the GBI,19-year-old, Tommy Charles Webb, Jr., was charged with murder. He was in the Clarke Co. jail for a probation violation.

Investigators said the bodies of James Robert Evans, 27, and Jaymie Whitlock, 32, were found outside a metal gate along Thurman Baccus Road by a passing motorist. 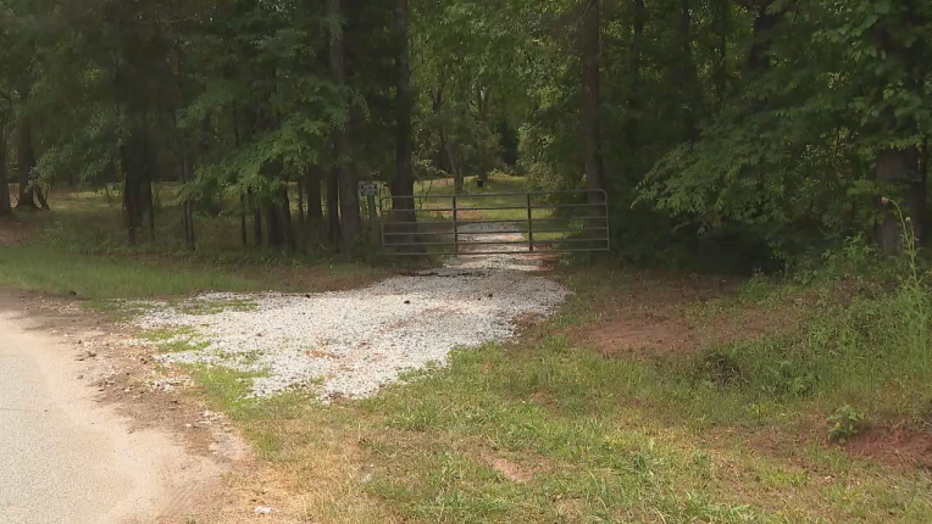 Authorities believe they were killed at the scene.