Authorities are investigating a shooting involving a police officer in Clayton County.

Just before midnight Sunday, officers responded to a home on the 6400 block of Katie Lane in unincorporated Morrow. Investigators said a man inside the house refused to let his teenage children and wife leave the home. Police set up a perimeter around the home and eventually, those other family members walked out.

Not long after, investigators said the man, identified as 68-year-old Jimmie Phillips, came to the front door and pointed a gun at officers. The officers responded by firing their weapons, killing the Phillips. 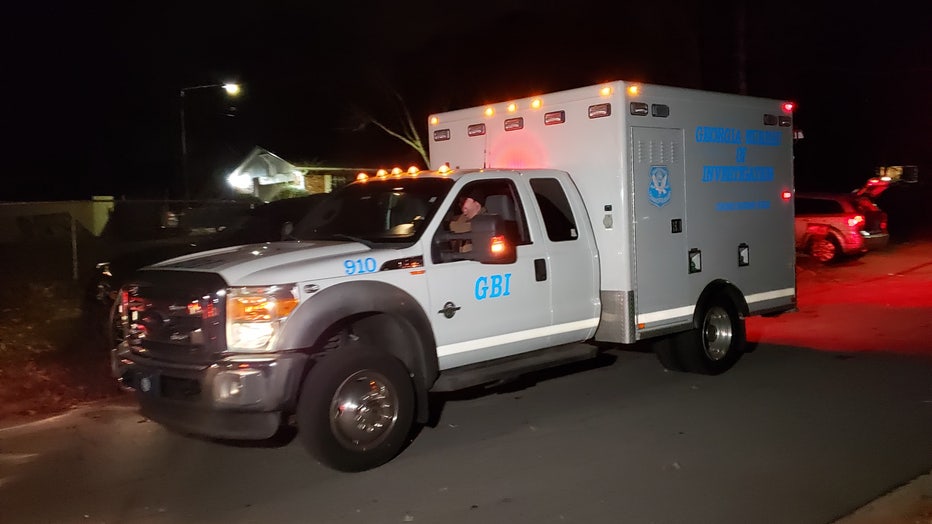 No officers or other family members were hurt. The two officers involved in the shooting have been placed on routine leave, pending the outcome of the Georgia Bureau of Investigation's findings.

Police aren't sure what triggered the fight that led to the deadly shots being fired, but said this isn't the first time they have come out to the home. In August, officers responded to a domestic dispute at the same location. No arrests were made at that time.

The Georgia Bureau of Investigation said this is the 80th officer-involved shooting they've investigated in 2019.