A gas station clerk is dead after being shot during a robbery Sunday in Warner Robins.

According to Warner Robins Police, the shooting happened at the Express Shop at 700 Russell Parkway around 5:31 p.m. 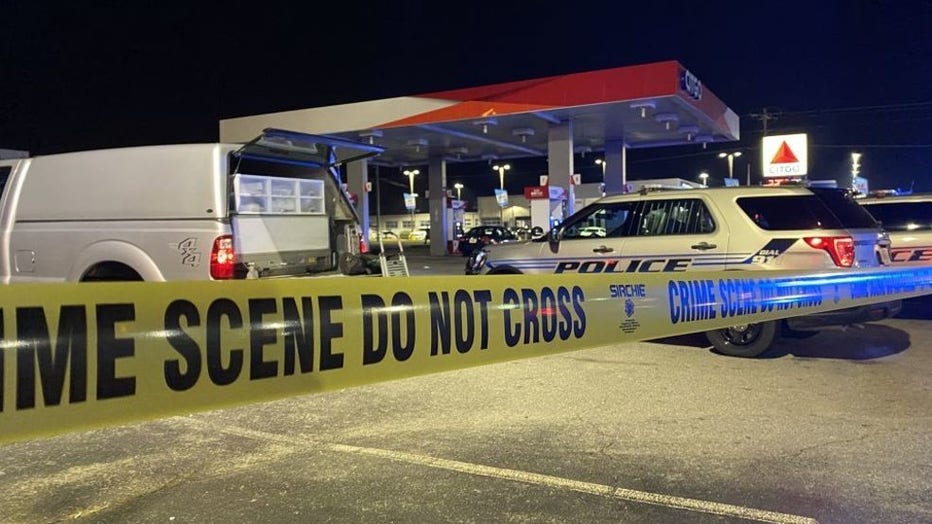 When officers arrived at the store, they determined the suspect came into the store and shot the store employee during the robbery.

The victim was taken to the Houston Medical Center where he later died from his injuries.

Police confirmed customers and other employees were in the store during the shooting, but no other injuries were reported.

Authorities told FOX 5 the suspect was able to take an undisclosed amount of cash.

The suspect is described as medium in height, wearing all black clothing, and was last seen running on foot behind the store.

Anyone with information about this incident should call Warner Robins Police at 478-302-5380 or Macon Regional Crimestoppers at 1-877-68CRIME.