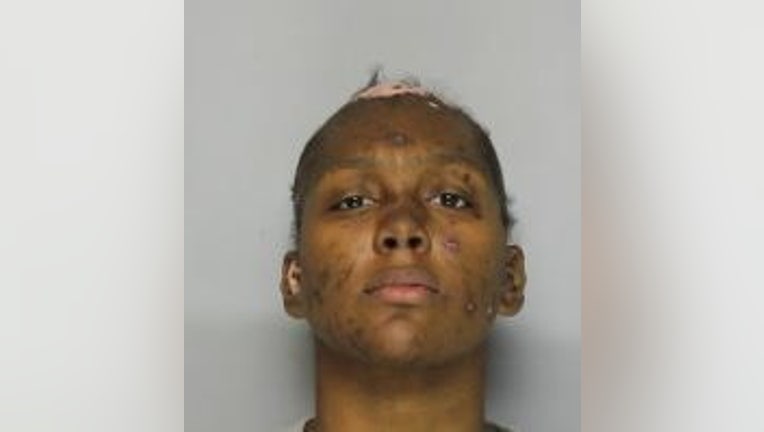 According to the Hall County Sheriff's Office, 28-year-old Renisha Sharda Davenport shot a 34-year-old relative at her home on January 26.

Deputies went to the 3000 block of Harmony Church Road around 12 p.m. and found a man suffering from a gunshot wound. Hall County Fire Services took the victim to a nearby hospital with injuries that were described as non-life-threatening.

The male went to the home and began arguing with Davenport. Another woman who lived in the home later took the handgun from Davenport and called the police.

Davenport was booked into the Hall County Jail.