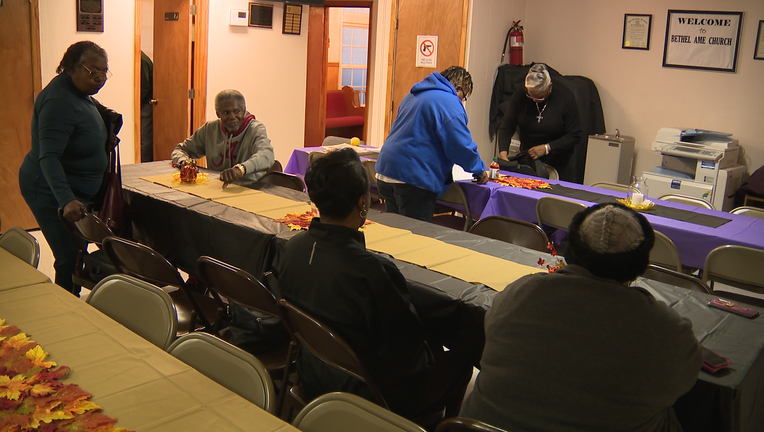 The Pastor, Dr. Michelle R. Rizer-Pool, and members of Bethel A.M.E. Church met in a room behind the sanctuary to plan and prepare for the unknown.

“I have always tried to be a proactive person, we don’t know what may be around the corner, said Pastor Rizer-Pool.

The emergency meeting follows the Tuesday arrest of a 16 girl who police said planned a knife attack to murder church members at Bethel A.M.E. because they are black.

“Even though they say maybe she’s acting alone, we have no definitive way of knowing that. And the leadership of the church have to take action,” said Pastor Rizer-Pool.

The Pastor Michelle R. Rizer-Pool and other A.M.E. church leaders are calling on the Hall County District Attorney to prosecute the 16-year-old girl as an adult. She is charged with attempted murder. 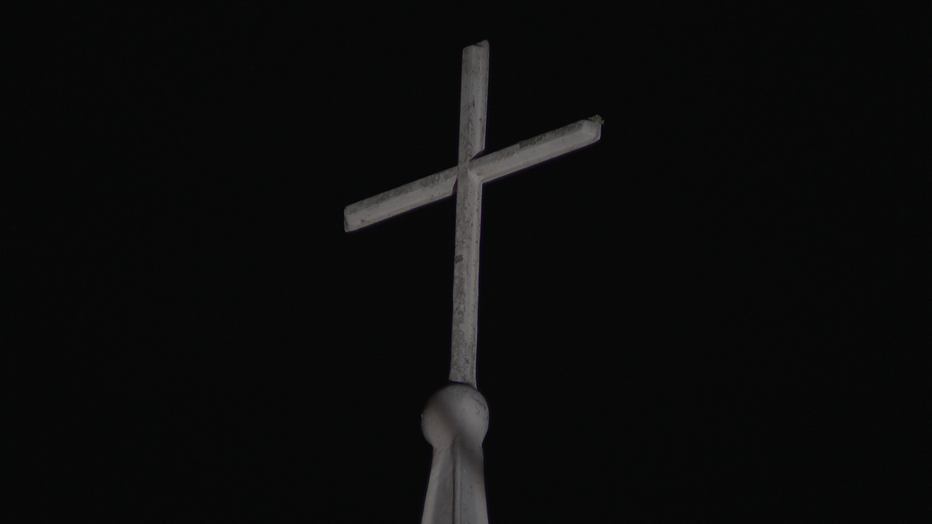 Hall County D.A. Lee Darragh did not return a phone call or email from FOX 5 News.

In an email, Darragh told WDUN radio in Gainesville his office has petitioned Juvenile Court to Transfer the case to Superior Court.

“I think since she had such a well written out plan. So her being tried as an adult I would think would be fair,” said Shana Ramsey, a Trustee at the church.

In the meantime, security enhancements are planned at the church including a soon to be installed video doorbell system and surveillance cameras.

Bethel A.M.E. Church is part of the AME church family with congregations which include the Charleston South Carolina church where in June of 2015 Dylan Roof shot to death nine black members.

“We just think that all A.M.E. churches should be aware of things that are going on in society but also know that not everyone is bad,” said Ramsey. 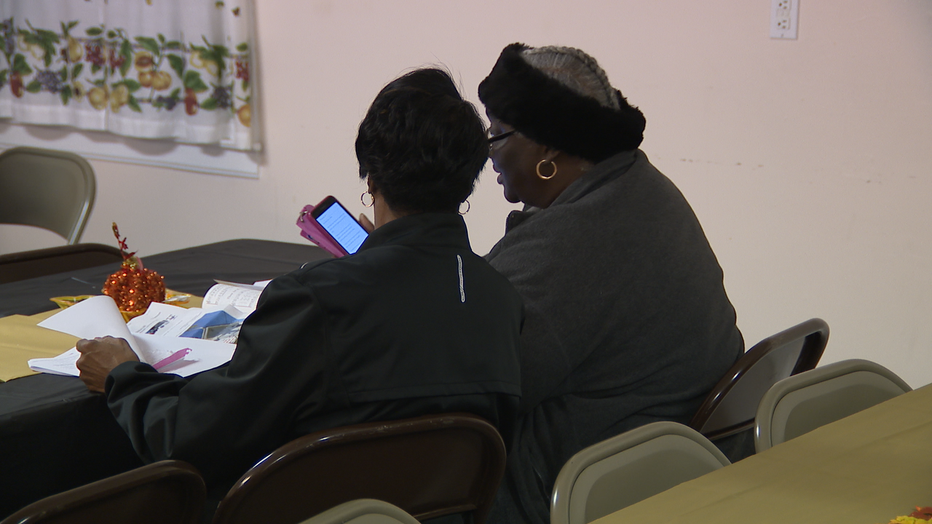 Church leaders said they forgive the 16-year-old girl but can’t forget what she’s accused of doing.

“We’re going to pray for her and her family because they’re going through something too, yes,” said Pastor Rizer-Pool.

The name of the 16-year-old girl charged in this case hasn’t been released but that could change because typically if someone is charged as an adult their name is released to the public.