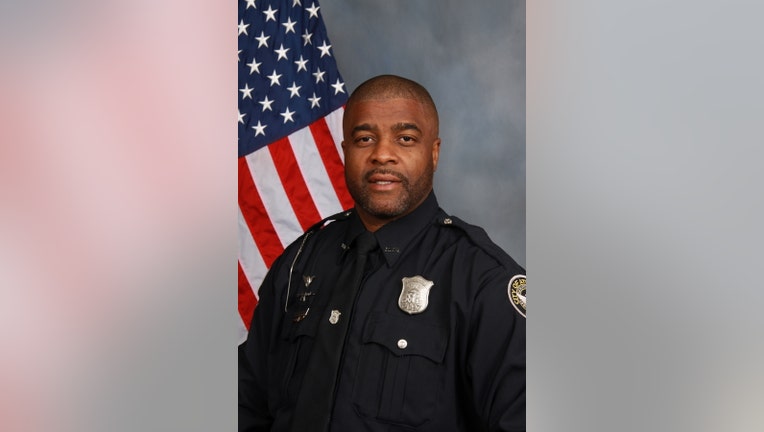 Atlanta Police Motors Unit Officer Maximillian Brewer was stationed at the intersection of Marietta and Spring streets to block traffic when police said an ATV sped past around 10:30 p.m. Police said the same ATV returned to the intersection and struck Brewer.

Brewer was quickly stabilized by a nearby Georgia National Guard medical unit and was then rushed to Grady Memorial Hospital in critical, but stable conditions. He underwent surgery on Sunday but has remained in the hospital’s ICU since recovering.

The rider of the ATV, 42-year-old Avery Goggins, suffered minor injuries and was taken into custody. Police said a small amount of marijuana and a handgun were found on his person. He has been charged with a DUI, serious injury by vehicle, reckless driving, possession of marijuana, and other traffic charges.

The department has since set up a GoFundMe page for the 18-year veteran to help offset medical expenses and help his family. Donations can be made at https://bit.ly/2zNWVPI