Principal Robinson and his wife drown at a beach while vacationing Puerto Rico.

Loved ones gathered at Robinson's father's home in Lithonia Wednesday. Jeff Robinson, is overwhelmed by the outpouring of love and support his family's received during this difficult time. 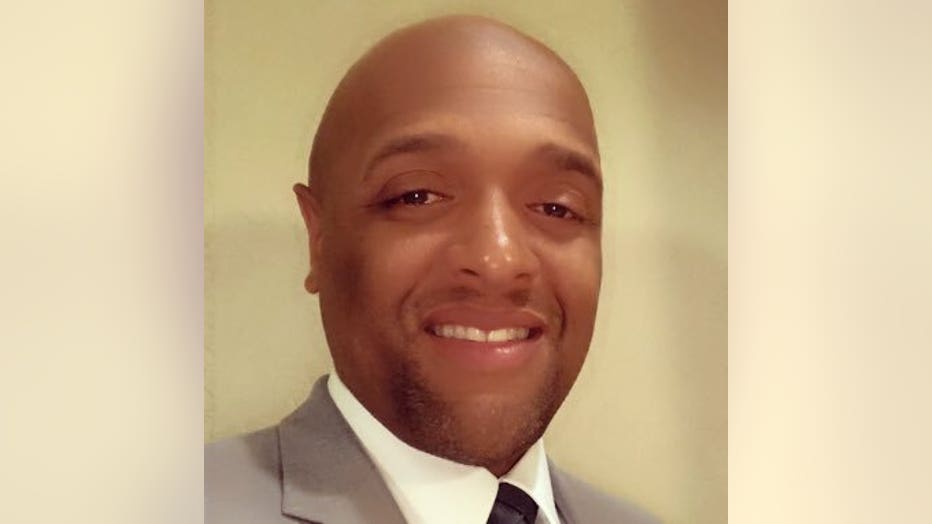 "It's just amazing how many lives he touched, and how far his reach was. I just think it shows how much he was loved and respected," said Robinson.

"Mr. Robinson was an outstanding man. I would not want any other principal.  He was the best principal on this planet and I mean that," said Russell.

Robinson, a graduate of Southwest Dekalb High School, was a member of Alpha Phi Alpha Fraternity.

'I believe his legacy will be built around excellence. He just believed everything you do you should do it to an extremely high level," said Adams.

Fulton County School officials released a written statement stating, “Fulton County Schools is mourning the tragic loss of Westlake High School Principal Jamar Robinson and his wife. Robinson was an inspirational leader who brought joy with his passion for education and his students. We join the community in remembering him and expressing our condolences to his family."

His legacy was just as important as he as a person was and he would've wanted us to be our best no matter what," said Jones.