The wreck happened about 11:30 a.m. on southbound I-75 past Bill Gardner Parkway near the 210 mile marker, Henry County police told FOX 5. 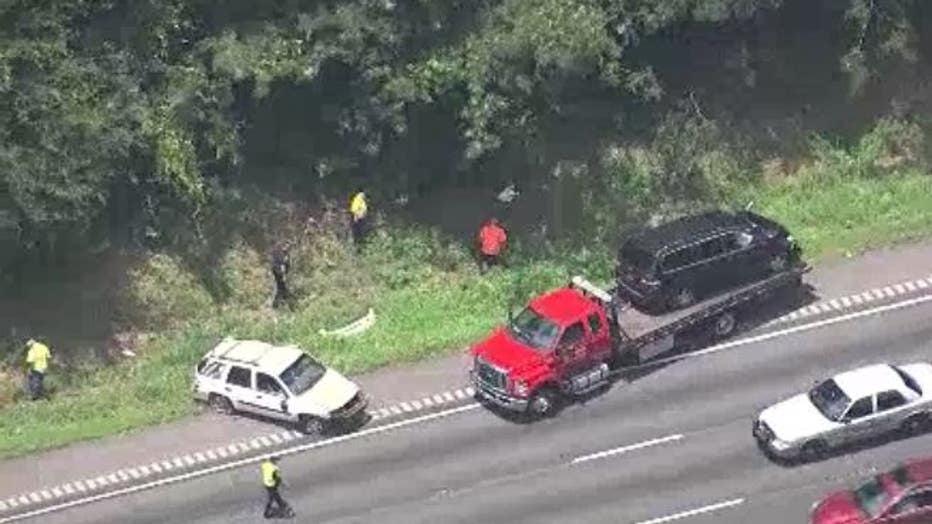 It is unclear at this time how many vehicles were involved in the collision. Authorities said they would release the names and ages of the victims at a later time.

All lanes of I-75 south were blocked as a result of the crash. Traffic was being diverted off at exit 22, Bill Gardner Parkway. 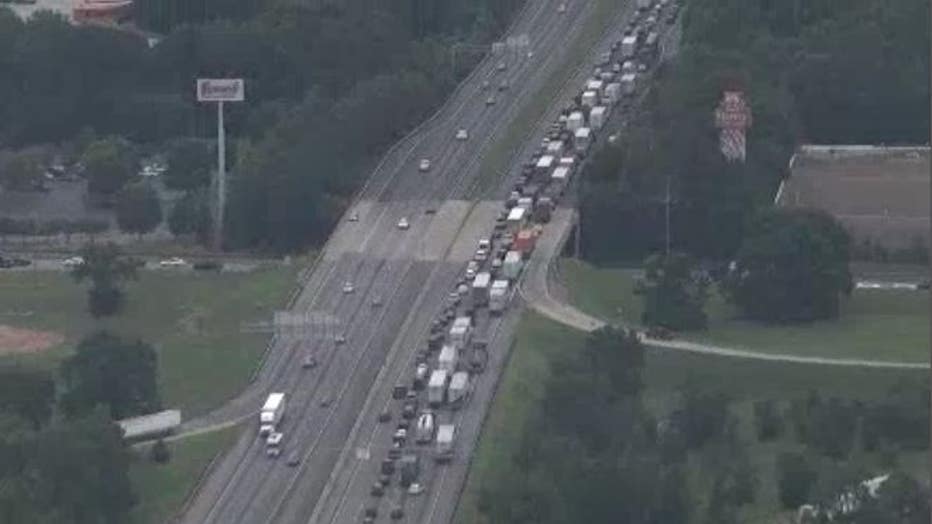 Motorists were advised to use alternate routes.