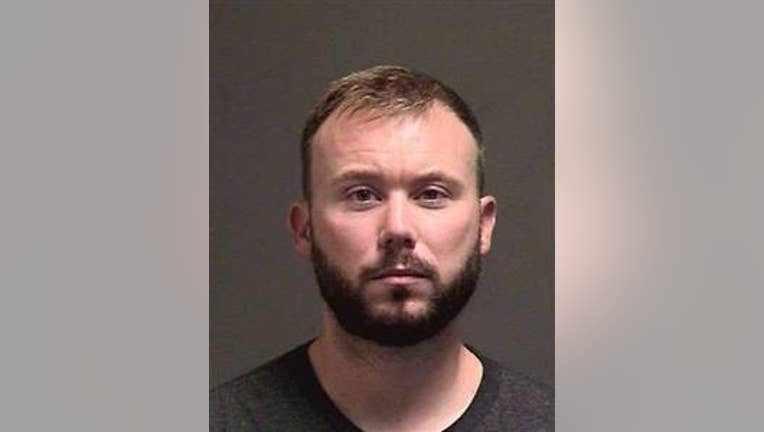 According to the Dawson County News, the teacher is charged with two counts of indecent exposure, exposure of sexual organs.

Another victim reportedly claimed that she saw the teacher performing lewd acts "for approximately three-five minutes while looking at her and others in the pool, which was occupied by adults and children."

Rosson, who teaches PE and Health and coaches basketball at DeSana Middle School, was out on bond Tuesday.

The Dawson County News says that Rosson reportedly admitted to deputies that he consumed alcohol and committed lewd acts toward those in the pool, saying that "he and his wife have not had much ‘alone time’ and he ‘made a bad choice.’"

The Forsyth County School District responded to FOX 5 saying that they will investigate and Rosson will not be teaching class next week. The school system is currently out on break until Friday.