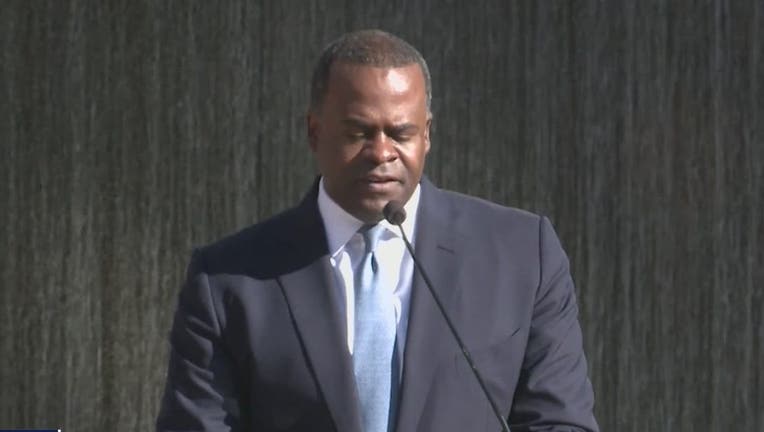 In a town hall hosted by phone Monday night, he vowed to tackle Atlanta’s crime concerns by targeting illegal guns on the streets.

Reed is well aware that the recent rise in crime is a priority for the city's voters.

His own polling shows more than half of Atlantans say reducing crime in the city is their primary concern. 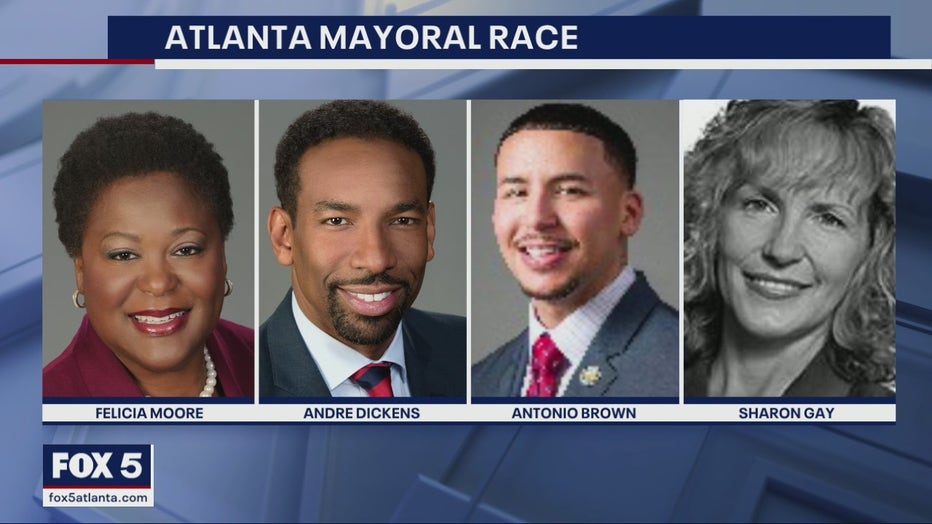 Former Mayor Reed will face off against some other big names this November.