A federal grand jury in Atlanta returned an indictment Friday against former State Insurance and Fire Commissioner John Oxendine, accusing him of a scheme to defraud major healthcare providers.

ATLANTA - A federal grand jury in Atlanta returned an indictment Friday against former State Insurance and Fire Commissioner John Oxendine, accusing him of a scheme to defraud major healthcare providers.

According to the indictment, while he was working as a private attorney, Oxendine conspired to provide fraudulent insurance claims to Aetna, Blue Cross Blue Shield, United Healthcare and other healthcare providers for medically unnecessary testing. 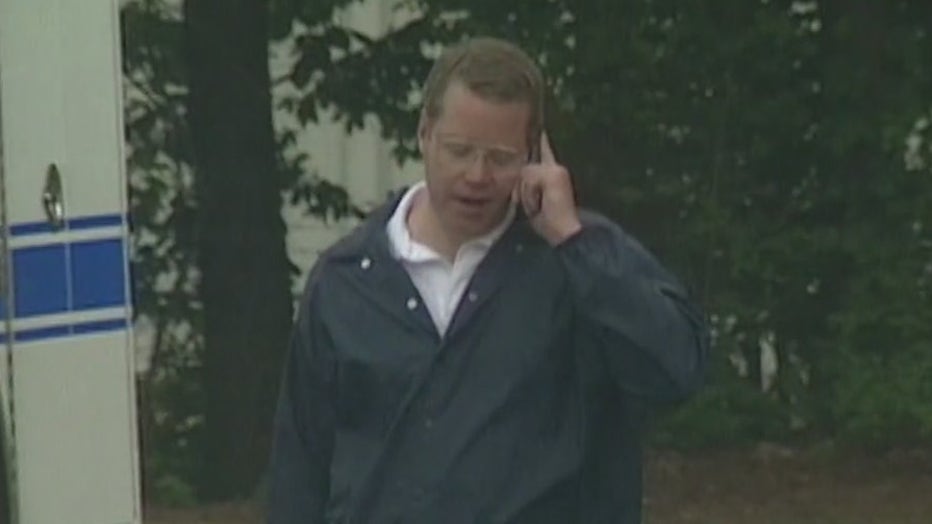 The indictment alleges physicians associated with the ENT practice of Dr. Jeffrey Gallups were pressured to order medically unnecessary Pharmacogenetic, Molecular Genetic, and Toxicology testing from a testing lab in Texas called the Lab Company.

Federal prosecutors allege as part of the scheme, the Lab Company, Oxendine, and Gallups had an agreement where the doctor would receive a kickback of 50% of the net profit for eligible specimens submitted by his practice for testing. The Lab Company allegedly paid kickbacks to Gallups through Oxendine.

The indictment alleges Oxendine kept part of the kickback money and used a portion to pay debts to Gallups.

The indictment is the latest blow against Oxendine, who was once seen as a rising star in Georgia politics.

He was in his 30s when he burst onto the Georgia political scene.

Oxendine was elected to four consecutive terms as Georgia’s Fire and Insurance Commissioner.

In 2010, Oxendine entered a crowded race for the Republican nomination for governor that was eventually won by then-Congressman Nathan Deal. Oxendine finished back in the pack.

The unsealed indictment is below: