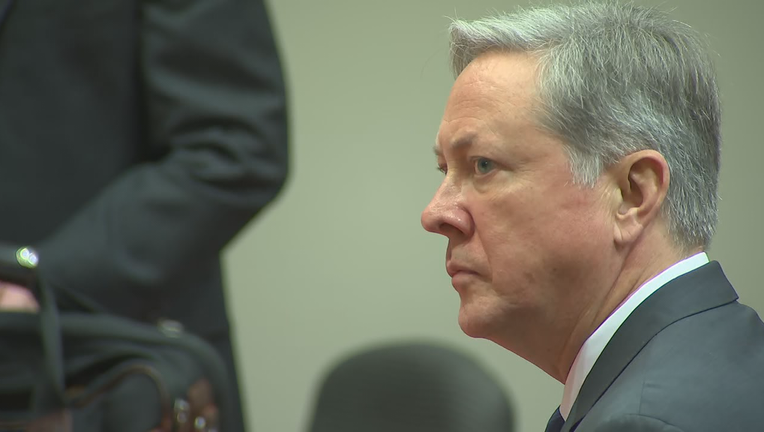 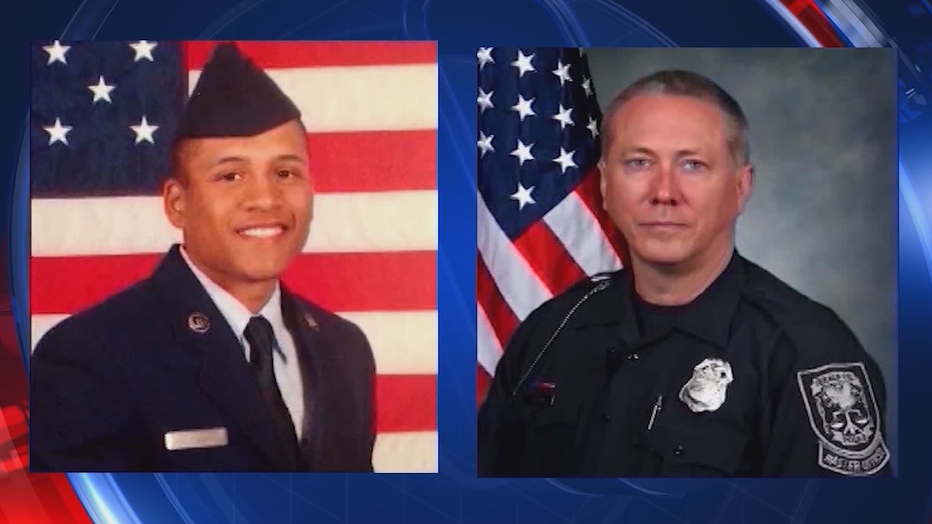 Robert Olsen was sentenced late Friday afternoon in a DeKalb County courtroom to 20 years, with 12 to serve in prison and 8 years probation. He faced more than three decades in prison after a jury found him guilty on several charges related to Hill's death. Judge Latisha Jackson also ruled that Olson could not return to a career in law enforcement and could not own any weapons in the future.

Hill was unarmed and naked when Olsen shot and killed him in March of 2015 while responding to multiple 911 calls at a Chamblee apartment complex.

Investigators said Hill suffered from PTSD and bipolar disorder. Prosecutors argued Olsen used excessive force and should have used his baton or Taser, but defense attorneys said he acted in self-defense, fearing for his life.

Olsen was found not guilty of felony murder, but guilty of aggravated assault, two counts of violation of oath and making a false statement.

Thursday night, ahead of Olsen's sentencing, the DeKalb County chapter of the NAACP held a rally and prayer vigil on the county courthouse steps demanding the maximum sentence.