While the United States continues to impose sanction and try diplomacy in an effort to end the aggression by Russian in Ukraine, some former military members are volunteering on their own to go overseas to fight alongside the Ukrainian armed forces.

COLUMBIA, S.C. - A veteran is heading back into a war zone more than a decade after returning from the US Army.

Matthew Parker is heading to Ukraine to help.

Parker served more than 20 years in the Army and a part of it was spent at Fort Stewart in Georgia.

He retired in 2011 and is the owner of a security training business in South Carolina.

"I had a young Ukrainian who was actually one of my soldiers years ago," Parker said.

AMERICANS JOINING UKRAINIAN FORCES EAGER TO FIGHT AGAINST RUSSIA: ‘WE’RE GOING TO STRAIGHTEN IT OUT’

As Russia started to invade Ukraine, Parker said he couldn't stop thinking about that solider and his family who was still in Ukraine.

He said that solider was from Ukraine, but became a US citizen and joined the Army.

Ukrainian President Volodymyr Zelenskyy called for the formation of an international legion, asking for people with combat experience to stand with his country.

"So I said he's talking to me," Parker said. He said he knew he had to help in the fight when Ukrainian civilians were being killed in the attacks.

Parker said it's important for him to go help because he said fight doesn't involve just Ukraine, but democracy as a whole.

However, his trip overseas has hit a bit of delay. 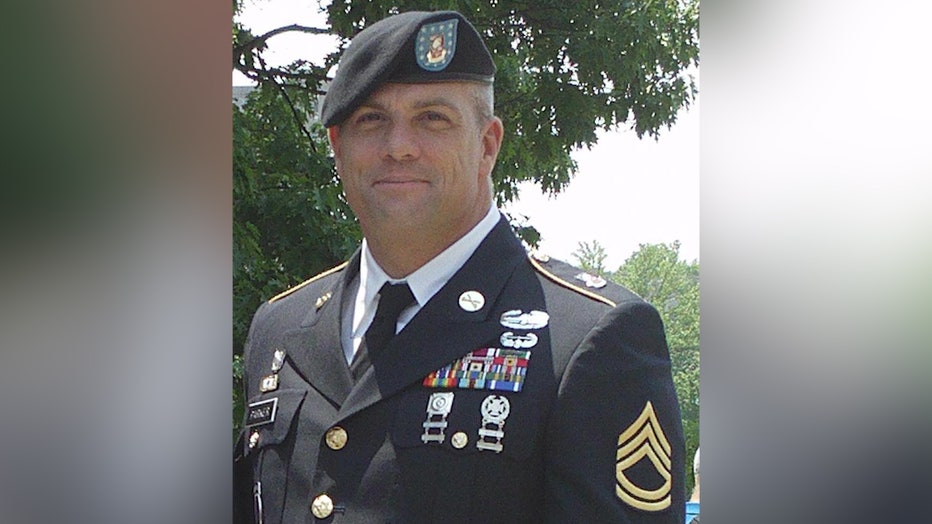 He initially planned on heading over with a handful of people he knew, but that number suddenly grew to more than two dozen.

As word of his plans got out, many who want to help in Ukraine have started turning to him for guidance on how to get there.

Some are first responders, such as doctors and law enforcement, while others are veterans like him. Several are from Georgia.

"The five we have sent over already are as serving as medics, they're serving as instructors, and they're making a difference," Parker said.

Metro Atlanta woman from Ukraine trying to help her homeland

A woman born in the Ukraine, but in metro Atlanta now is trying to raise awareness for those currently being impact hardest by the Russian invasion.

"I've talked to the coordinator for the [international] legion, and I'm letting him know when people are getting on a plane 24 hours out. I'm sending a cover sheet with what their training is. That way they'll be placed exactly where they are needed," Parker said.

He's eager to get there, but he said he's happy to be in a position where he can help others.

"You can't say no. They're going to Ukraine. They might be in a firefight in three days. How do you tell them no? I was a senior non-commissioned officer. I had a lot of soldiers I was responsible for. I know the process. It's like being a doctor and someone has a heart attack in front of you, and you don't help them," he said.