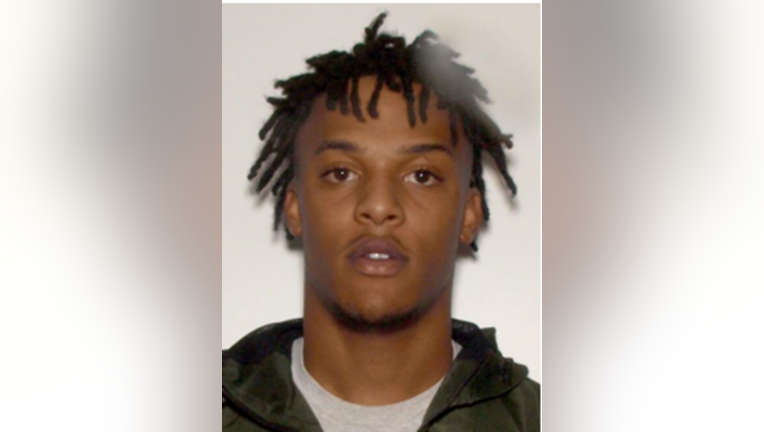 The FBI issued a $10,000 reward for information leading to the arrest of Quantavious Murphy. (Photo: FBI)

NORTH CHARLESTON, S.C. - The FBI is offering a $10,000 reward for information that leads to the arrest of a man from Georgia allegedly involved in an armed robbery.

Authorities said Monday Quantavius Murphy was a member of a crew allegedly involved in robbing an armored truck at a Bank of America ATM in North Charleston, S.C. The incident occurred on Jan. 16, officials said.

Murphy and his associates allegedly emptied the armored truck of cash. Feds issued a warrant on Feb. 8 for Murphy's arrest.

FBI investigators believe he's armed and has a "large portion" of the profits from the robbery. Authorities consider him armed and dangerous.

Murphy and the other crew members are believed to be either members or associates of the Folk Nation gang, authorities said.

If you have any information regarding this person, authorities urge you to contact the FBI Columbia Office at 803-551-4200. You may also contact your local FBI office, the nearest American Embassy or Consulate, or you can submit a tip online at tips.