UGA gets send off to College Football Championship

Georgia Football players got a big sendoff in Athens on Friday as they headed to Indianapolis to take on Alabama in the College Football Championship on Monday.

ATHENS, Ga - The Georgia Bulldogs are now in Indianapolis getting ready to play for the College Football Championship Monday night.

Here at home, fans gathered at Ben Epps airport to see the team off as they headed to Indianapolis.

GEORGIA VS ALABAMA NATIONAL CHAMPIONSHIP GAME: WHAT YOU NEED TO KNOW 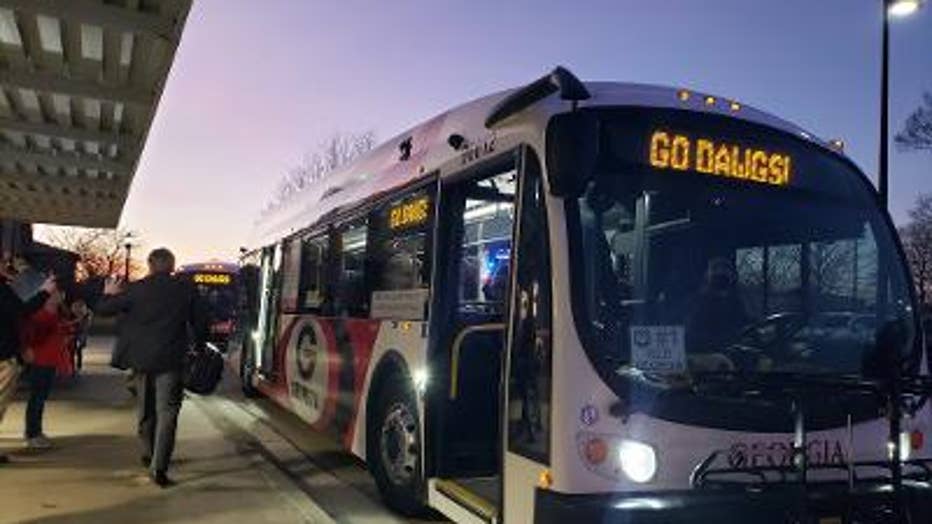 Fans cheered as the Georgia Football team walked off the buses and headed to two planes waiting on the tarmac.  Some of the players stopped and took a moment to sign a few autographs. 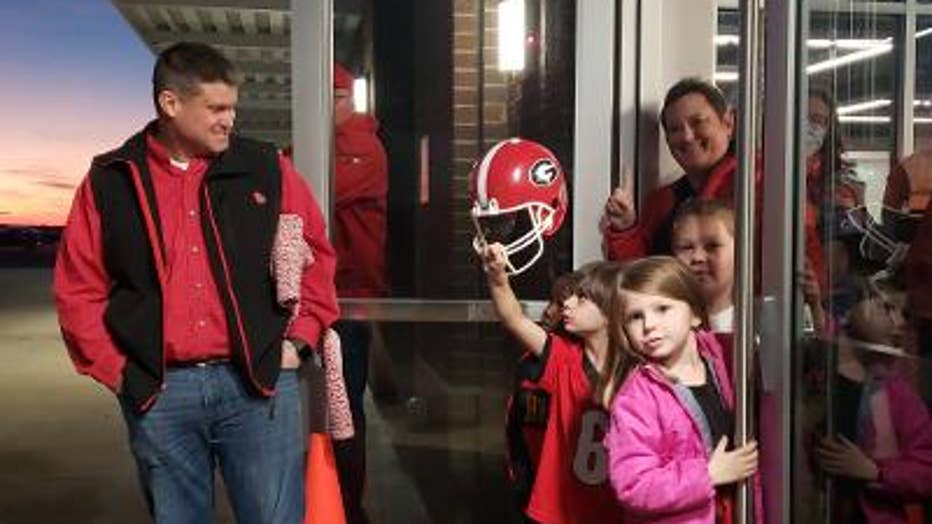 Amy Armstrong Mixon was at the airport cheering for the team.  She says she's been crying tears of joy for days.

"We're praying for the Bulldogs and the whole Dawg nation, we got this!" said Armstrong Mixon. 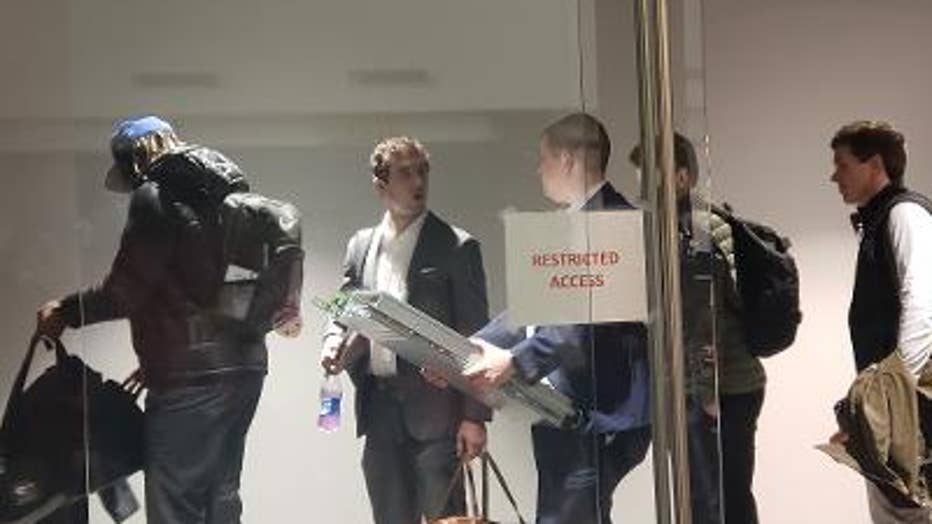 Jeff Hood has been a lifelong Georgia fan.  He says they're way overdue for a national title.

"I think we're going to get it done this Monday night and win the first championship in Georgia football history in more than 4 decades," said Hood. 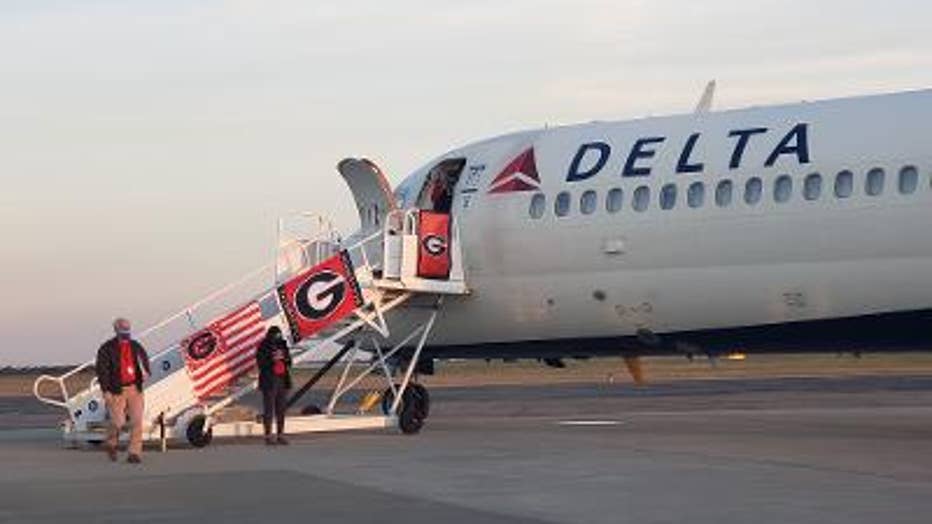 Jack Waldrep was glad he got a chance to see Coach Smart just before he left.

"I told Kirby, he looked at me, and I said let's just go do it," said Waldrep.

For those fans who will not be in Indy, there are plenty of watch parties in Athens on Monday night.