ATLANTA - A Covington family was by the side of their loved one at Atlanta Medical Center Tuesday as they made the difficult decision to take her off life-support.

Amy Barron, a mother and grandmother, was supposed to be going camping to celebrate her young grandson’s birthday this weekend.

“They were going camping doing the birthday thing and now we won’t get to do that. That little 2-year-old grandson of hers will never know her,” said Johnston.

Search for driver involved in hit and run

Woman taken off life-support after being struck by car

Instead, the Social Circle woman was one of two victims of a hit and run Monday night. The 38-year-old’s aunt, Vicki Johnston, said the family made the agonizingly painful decision on Tuesday afternoon.

“She’s basically brain dead and we will be taking her off of life support,” said Johnston. 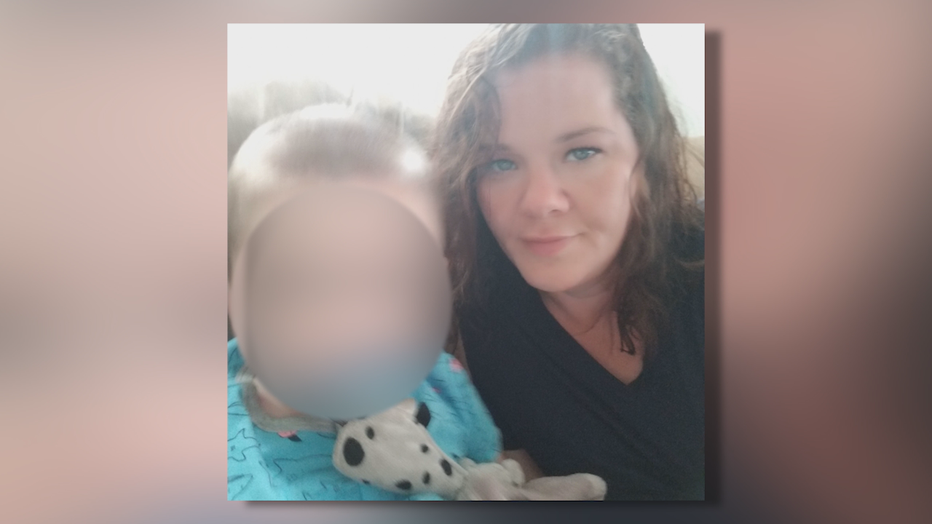 “If it was their family member that was killed they would want somebody to say something, somebody saw something,” said Johnston. 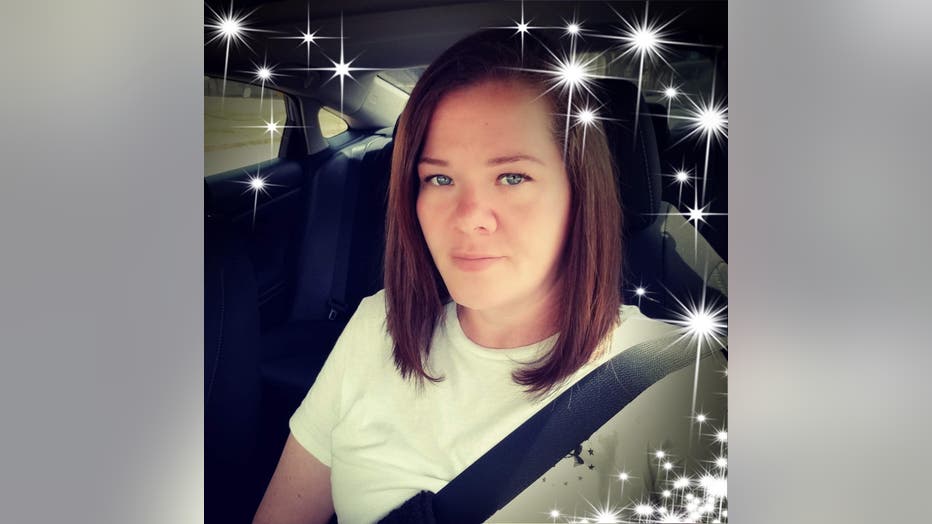 Meanwhile, along West Street near Cannon Street in Covington, the orange police markings on the roadway highlighting the details of the horrific crash had little time to fade. Monday night around 9:45 p.m., Barron and another woman, 36-year-old Masika Robinson were struck by a car.

“I heard a great big old noise like bam you know I thought it was an animal,” said Donald Brown, who was nearby at the time.

With such a loud noise and the degree of injuries, police believe whoever struck the pair must have known, but kept going anyway.

“The individual that was operating the vehicle that struck the two individuals did know that they did strike two people,” said Captain Ken Malcom, Covington Police Department. 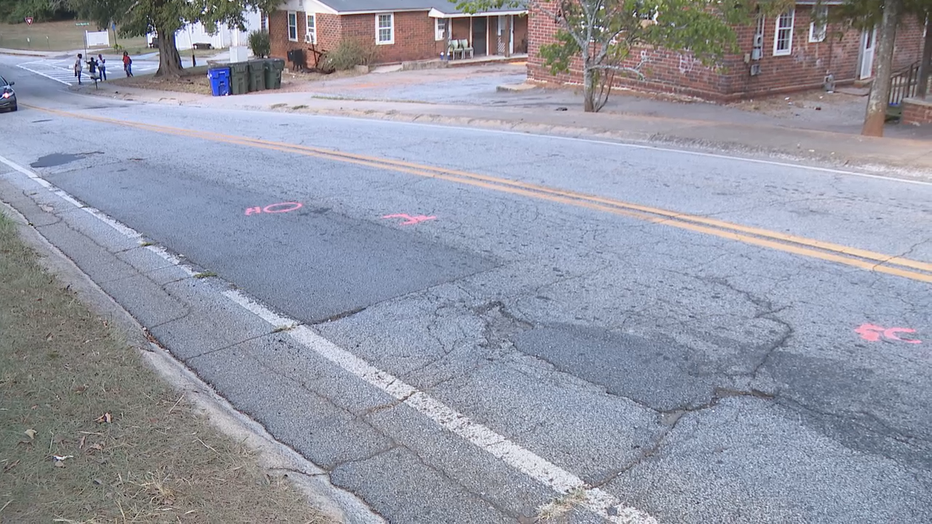 Captain Malcom said investigators are trying to determine what kind of vehicle was involved. They are reviewing nearby surveillance video and asking for anyone who saw anything to come forward. 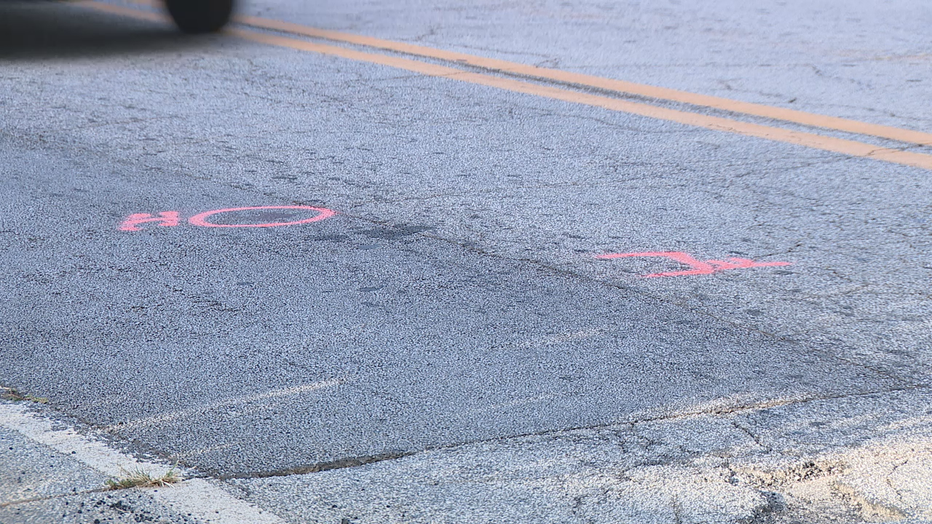 The captain said depending on the circumstances surrounding the case, the driver could face charges of vehicular homicide and more.

“And they deserve in this case, we need to find out exactly what happened,” said Captain Malcom. 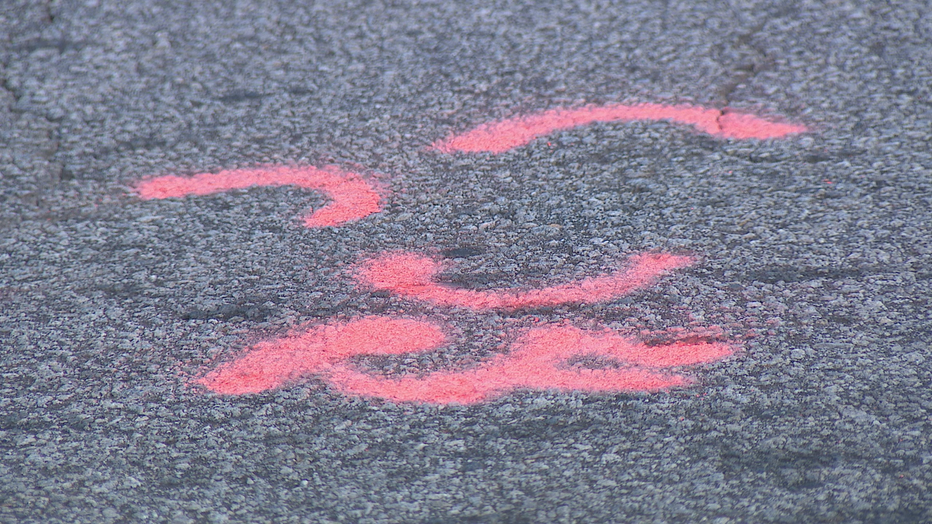 Anyone who may have information in the case is asked to contact the Covington Police Department or the Georgia State Patrol, which is also investigating.

The family of Amy Barron said they have yet to finalize funeral plans. 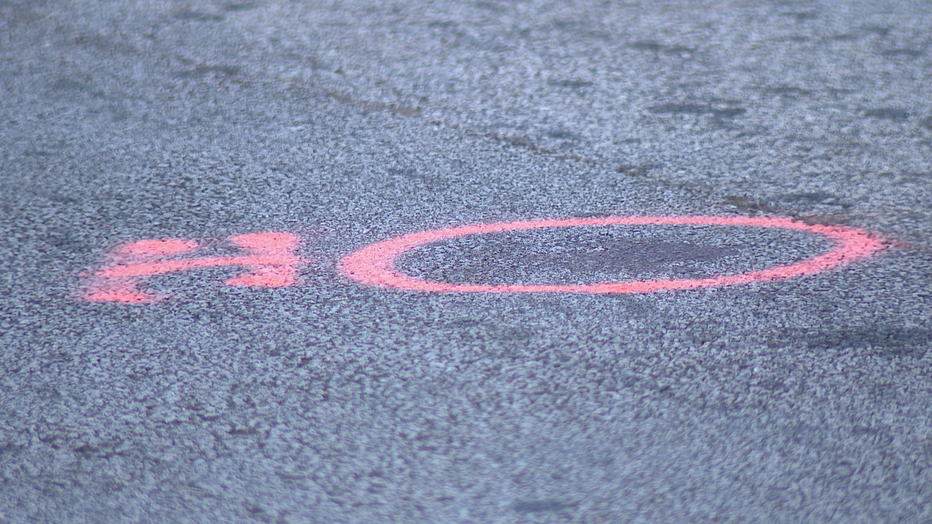