An attorney for the family said the child is fighting for his life in a medical coma after being shot at Golden Glide. They are asking the DeKalb Police Department and the skating rink to break their silences relating to the incident.

DEKALB COUNTY, Ga. - The family of an 11-year-old boy critically shot outside a DeKalb County roller skating rink is speaking to the media Monday for the first time since the shooting.

With a gunshot wound to the head, 11-year-old D'Mari Johnson is still fighting for his life in a medically-induced coma, according to loved ones. The fifth grader was shot in the back of the head while leaving the Golden Glide skating rink just after 11 p.m. on April 9.

D'Mari's aunt Brittani Johnson said her nephew was a fine kid and good student who loved football and basketball.

"We are confused. We want answers, and we just want to know what's going on with D'Mari," Johnson said. "Please, somebody come forward and bring justice to our family."

Williams alleged that the skating rink had "a history of violence … a history of fighting and shooting" and asked DeKalb County leaders to investigate the rink and shut it down temporarily.

A businessman is fronting a reward for information leading to an arrest in the shooting of 11-year-old Demari Johnson at the Golden Glide skating rink in DeKalb County over the weekend. Johnson suffered a gunshot wound to the head and is fighting for his life after being shot by a young gunman.

Police have not identified the gunman connected to the shooting. DeKalb Police Chief Mirtha Ramos said detectives are still working leads around the clock. 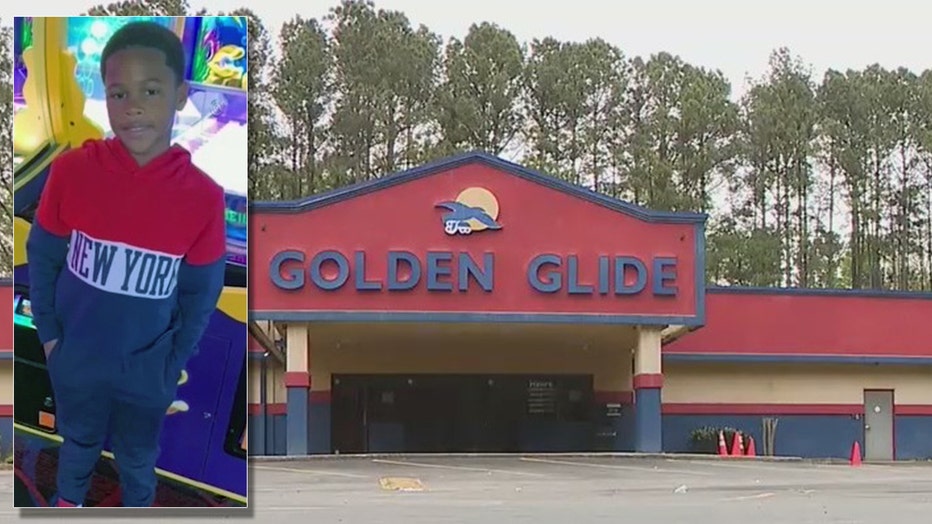 "Every lead leads to another lead, so we're getting close, but we're not there yet. We do have a sense of who we are looking for, but we are still trying to connect all the dots," Ramos told FOX 5.

On April 13, Dr. Rashad Richey, a university professor and radio show host, announced a $10,000 reward on his show, saying he was disgusted to hear about the mayhem that left the young student critically wounded.

"When it comes to children, everybody should be on the same page about how this type of violence cannot be tolerated on any level. I'm not just asking law-abiding people to speak up, I'm asking the criminals, the drug dealers and folks who couldn't care less about doing the right thing to do the right thing because this is something everybody should be outraged by, said Dr. Richey, who used to skate at Golden Glide as a teen. "We're praying the 11-year-old victim is healed and praying for the gunman, who is believed to be a young man, because he also needs help." 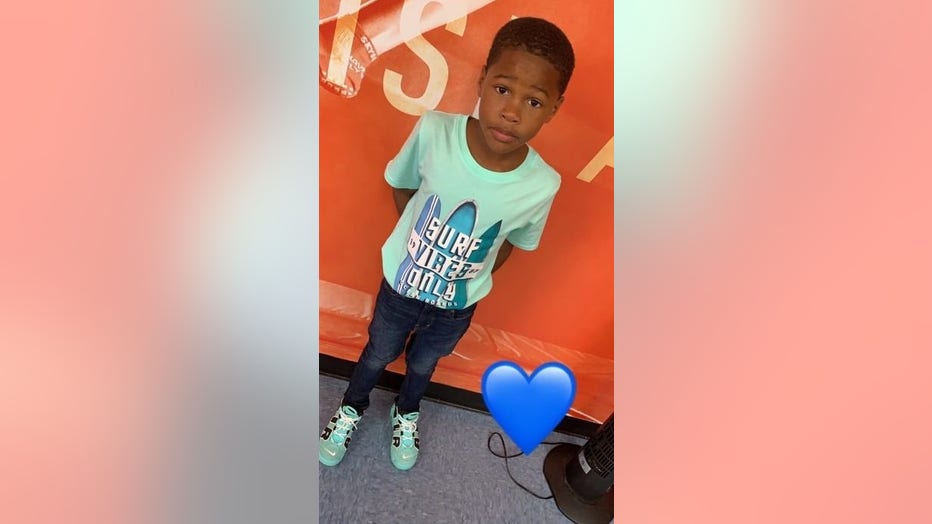 "He was a fun kid. A-B honor roll student. He loved basketball and he loved also football. We all want justice for D'mari Johnson," Aunt Brittani Johndon said.

"Someone knows those individuals. There were a lot of people there that night," Attorney Williams commented.