Police still haven't identified a suspect one year after Dominque Holt was killed while walking home.

UNION CITY, Ga. - A family is desperate for answers in the murder of a 19-year-old gunned down one year ago.

FOX 5's Brian Hill was there as his family held a candlelight vigil to remember him and urge someone to come forward.

Family and friends said this has been a tough year and they still have many questions.

While an arrest won't bring them closure, Holt’s mother said it will give her peace of mind knowing the shooter was caught. 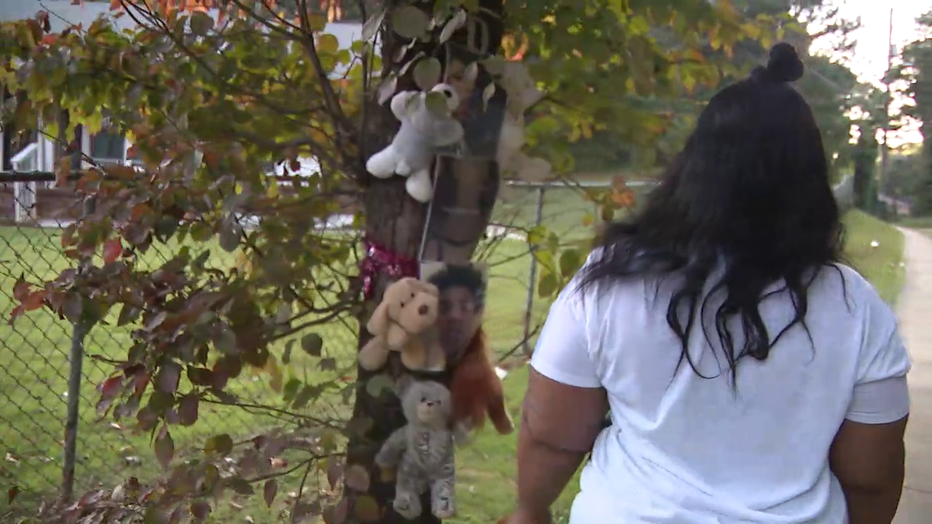 Almost every day, Rhodes has to drive past the spot where Holt was gunned down.

"It turns my stomach and sometimes I avoid and go the other way to the main street," she said.

Tuesday evening, she was surrounded by loved ones as they released balloons for him here along Highpoint Road.

It marks one year since Holt's lifeless body was found on this sidewalk.

"We haven't heard anything from Union City Police. No leads. Nothing. It's like a mystery when it happened in broad daylight, on a busy street, as you can see," Rhodes said. 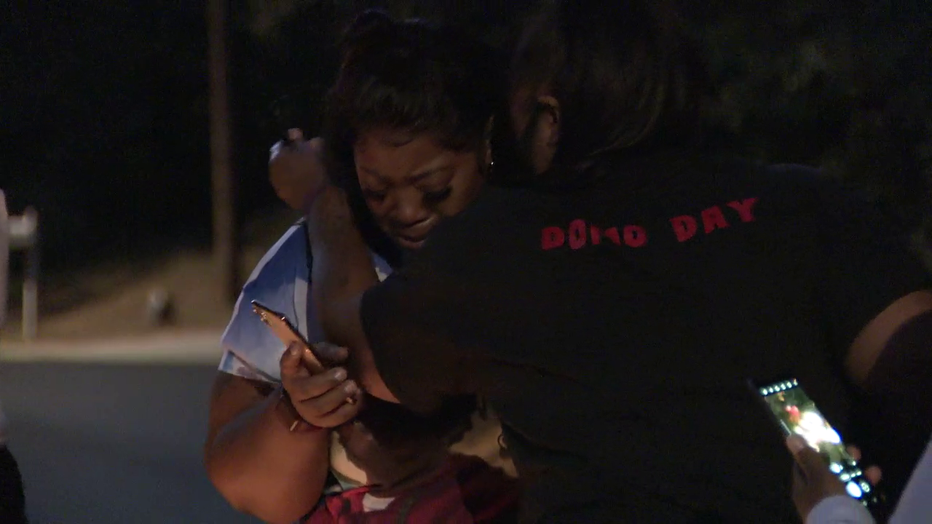 Investigators told FOX 5 he was killed while walking home near Stonewall Drive.

"It's been like this since they first told us. The same emotions, feelings, tears," Rhodes said.

During their initial investigation, police said they believed Holt was targeted but did not know why.

His mother said there’s someone out there who can answer that question.

"It makes us furious and frustrated to know that its no one being held accountable for what happened to him," she said. 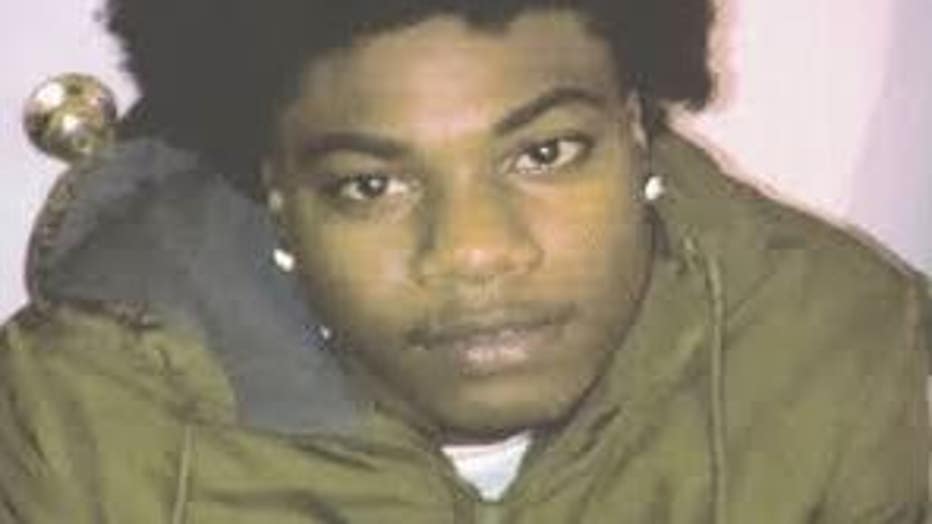 Police were not able to provide an update in this case when asked.

If you know anything about what took place that Sunday evening in 2019, call Union City Police or Crime Stoppers.