ATLANTA - Friends and family of a murdered teenager gathered in East Atlanta to remember him Saturday night.

The 19-year-old was shot and killed on his way home from the store.

Investigators still don't know who shot 19-year-old Dominique Holt or why it happened last weekend. Holt was shot and killed on his way home from the store while walking near High Point Road and Stonewall Drive in Union City.

The group filled Coan Park in East Atlanta with red and white balloons and pictures of the murdered 19-year-old.

“Someone is responsible and the violence has got to stop,” said Marcus Holt, Dominique’s father. “It just hurts so bad, it hurts so bad.”

The vigil was not only a way to remember Dominique but also to rally for change.

“We really want it to stop,” said Tia Jordan, a friend of Dominique's.

The teenager was not the first to be the victim of gun violence in the area. A Union City police officer was shot on the same street back earlier in 2019 and survived. 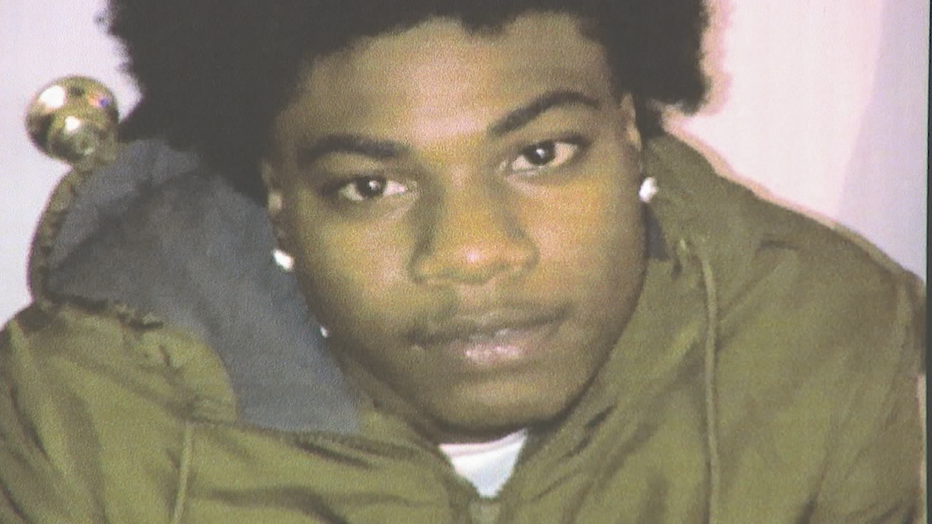 “The police officer himself almost lost his life,” Marcus Holt said.  “If he didn’t have a bulletproof vest, he wouldn’t be here.”

As they push to make this neighborhood safer, the group is also praying that no one else has to grieve the loss of a loved one.

“I’m going to miss his smile and his energy,” Marcus Holt said. “He really was a leader.”

Officers are asking anyone with information on the crime to call Atlanta Crime Stoppers.