Family believes hanging was not a suicide

A Douglas County family is concerned that their loved one's body, found hanging in the woods, was not a suicide and due to the vandalism of his car, it should be considered suspicious.

DOUGLAS COUNTY, Ga. - The Douglas County Sheriff's Office said a man found dead hanging from a tree committed suicide, but his family said the decision seems quick, and the death seems suspicious considering authorities are still investigating reports of vandalism to his car.

"We used to tell each other we’re all we got," Keaton Styles said.

Keaton Styles said he cherishes what’s left of his family. With his parents gone, he said he spoke to his older brother Stephen as often as he could.

"He was a good person. A caring person, he was funny," he said.

Stephen Styles, 43, went missing in February. The family said the timeline of his disappearance is unclear, but they sensed something was wrong when investigators found his car around Feb. 20. They said it was in the woods not far from his grandparent’s home on Mason Creek Road in Winston.

"The windows were busted out," Styles said. He said the inside of the car was covered in mud, and his ID and wallet were missing.

Not far from the car, family says, was Styles’ lifeless body, hanging from a tree. 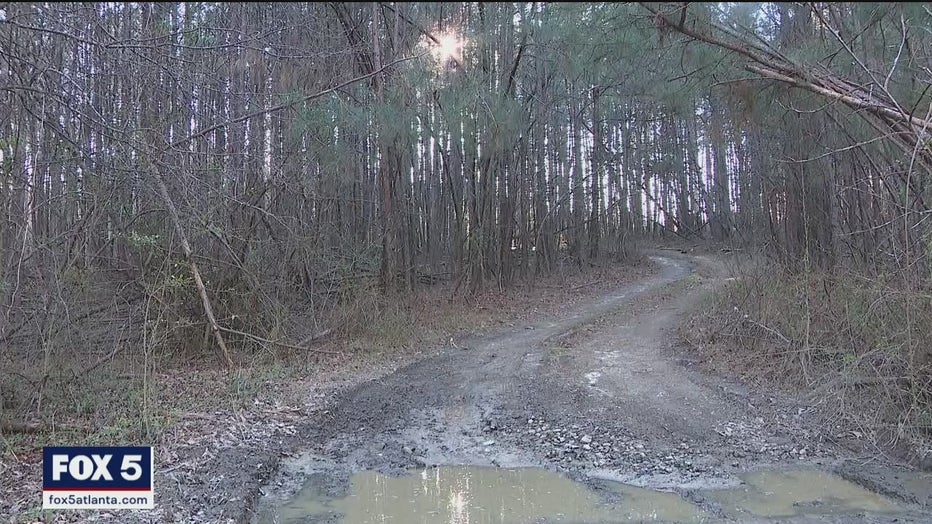 The body of Stephen Styles was found by authorities hanging from a tree in the woods in Winston, Georgia on Feb. 20, 2021. (FOX 5)

The Douglas County Sheriff’s Office provided FOX 5 with a death report that indicates Styles was found "deceased without the presence of a licensed physician," but doesn’t provide further details.

Representatives for the sheriff’s office said they don’t believe foul play was involved, although they are investigating vandalism to styles’ car.

"I just don’t know how they could be so quick as to call this a suicide," Styles said.

When asked what made them so sure foul play was not involved, authorities said they could not comment at the time and that the case remained under investigation.

Anyone who may know anything about Styles’ death, the timeline leading up to his death, or the vandalism reported, contact the Douglas County Sheriff’s Office.