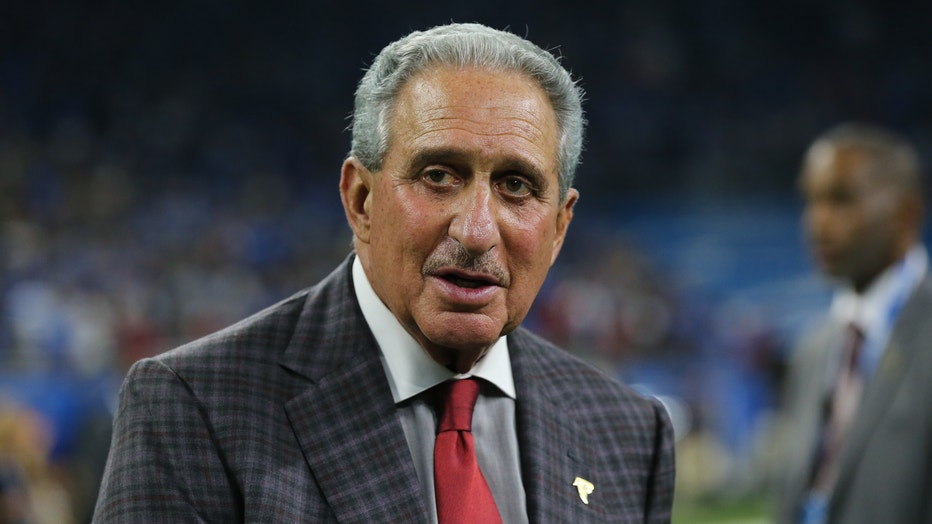 What started as peaceful demonstrations over the killing of George Floyd, a Minneapolis man who died while in police custody, turned violent Friday evening in Atlanta as people clashed with police, buildings were vandalized and cop cars were set on fire. 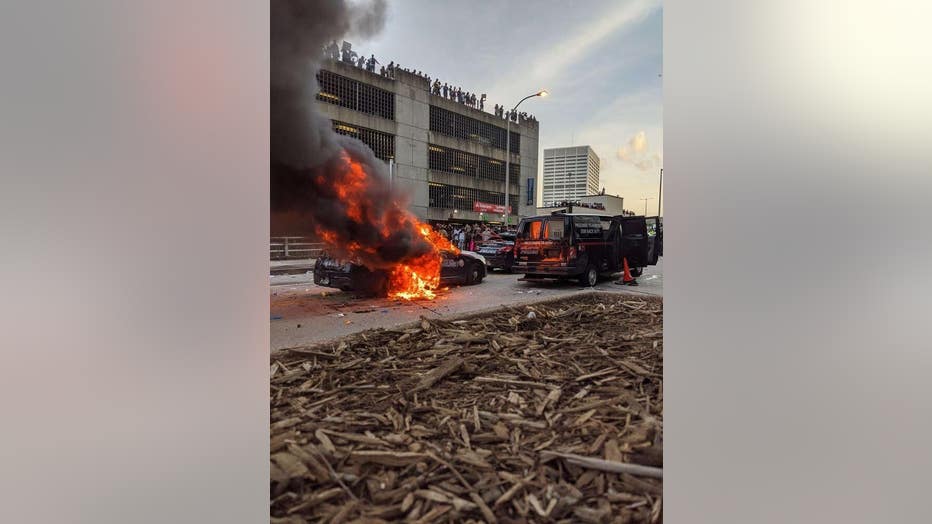 The exterior of the CNN Center in Downtown Atlanta was also heavily vandalized during demonstrations. 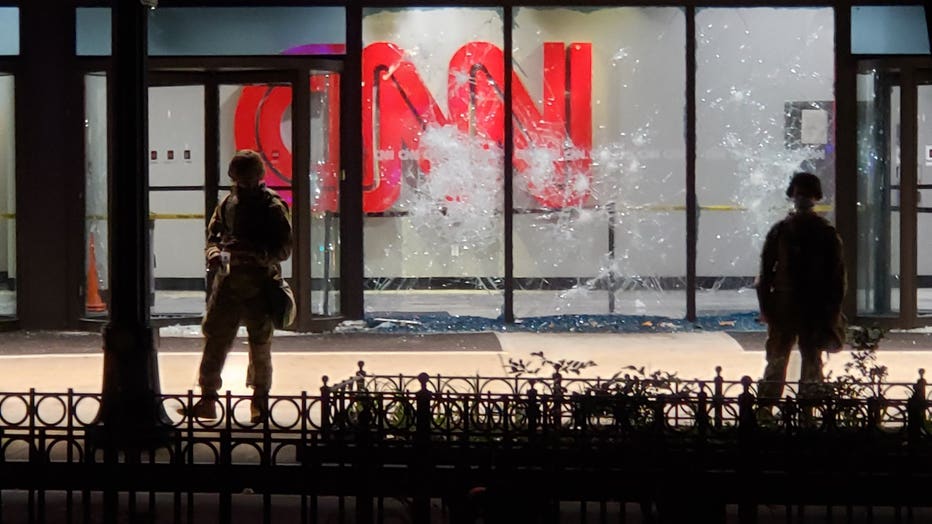 Blank noted that violence of this sort would not solve any problems, "Lawlessness, vandalism and intentionally upending the peace with any form of violence has never been productive and is not the answer."

According to Atlanta police, the looting and damage to property Friday night and Saturday morning resulted in 71 arrests and damage to 20 APD vehicles.

Atlanta Police Department's Chief of Police Erika Shields said in a press conference Saturday evening the department "will not tolerate the looting and damage to property that occurred on Friday night and Saturday morning".

Blank went on to say the issues surrounding Floyd's killing and incidents alike should not be looked at through a political lens and that everyone deserves to be treated fairly.

"These are not political issues, they are human issues that need serious, earnest attention from leaders and citizens alike who understand that diversity is our strength and fair treatment is everyone's right," Blank said in a statement released on the Falcons official website.

On Saturday, protests began around 5 p.m. and came after the governor declared a state of emergency early Saturday and tweeted that up to 1,500 Georgia National Guard troops would deploy thought Atlanta “to protect people & property."

Mayor Keisha Lance Bottoms signed an executive order establishing a curfew for the city. The curfew began at 9 p.m. Saturday, May 30 and will end at sunrise on Sunday. May 3.

Blank's full statement can read below:

"The public discourse on these and other issues is too divisive, too political. These are not political issues, they are human issues that need serious, earnest attention from leaders and citizens alike who understand that diversity is our strength and fair treatment is everyone's right. Open, honest dialogue is needed on a much greater scale. It is my hope that we take this terrible moment in our history to elevate that conversation toward productive action and lasting, positive change. Peaceful protests of the past have led to new ways forward. Lawlessness, vandalism and intentionally upending the peace with any form of violence has never been productive and is not the answer. We must not accept or condone violence in any way. And to be sure, Atlanta is better than what we saw in the actions of a few last night.

"Together we will rise above this on the strength of what has always made Atlanta great – its people, its leaders of past and present and its unique culture that is welcoming to all. Our Family Foundation and the rest of our businesses here in Atlanta and elsewhere remain committed to being part of the solution."