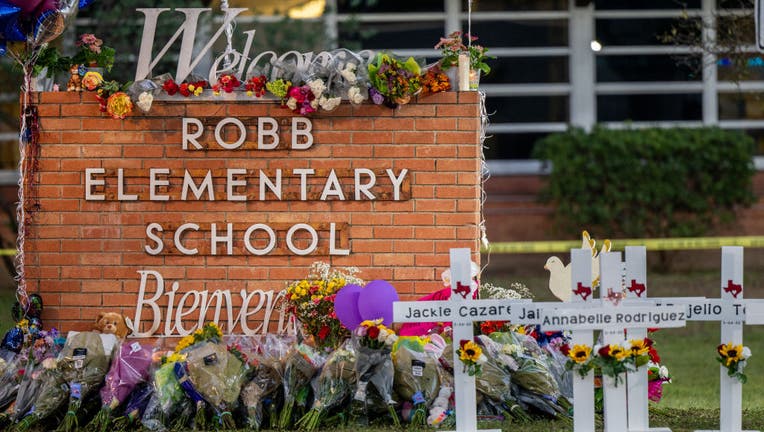 Falcons Safety Dean Marlowe tweeted his request over the weekend and asked the internet to do its thing.

"Someone help me get in touch with this family. I would love to send some signed gear," Marlowe said white quotetweeting a message to the Falcons.

The boy Marlowe wants to reach is 9-year-old Daniel Ruiz.

He survived the shooting by hiding under a table. Ruiz later escaped his classroom by climbing out of a broken window.

He described his experience with CNN's Dana Bash saying that he saw the shooter's face through the window before multiple shots passed through their classroom's door - hitting his teacher in the leg.

Ruiz's cousin, Ellie Garcia, was one of the 19 children killed in the shooting. 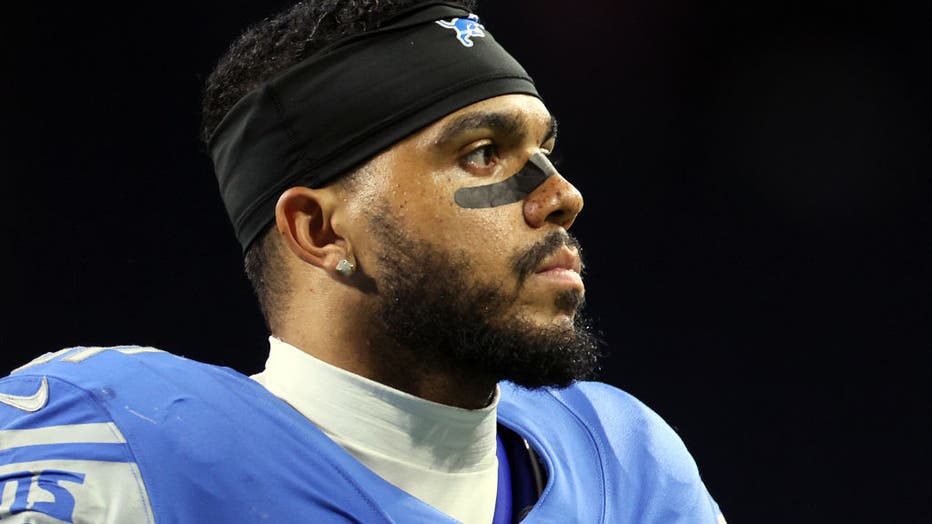 Dean Marlowe (31) walks off the field at the conclusion of an NFL preseason football game between the Detroit Lions and the Indianapolis Colts. (Photo by Amy Lemus/NurPhoto via Getty Images)

Marlowe is one of the new additions to the Falcons, signing a 1-year contract with the team at the end of March. He previously played for the Carolina Panthers, Buffalo Bills, and Detroit Lions.