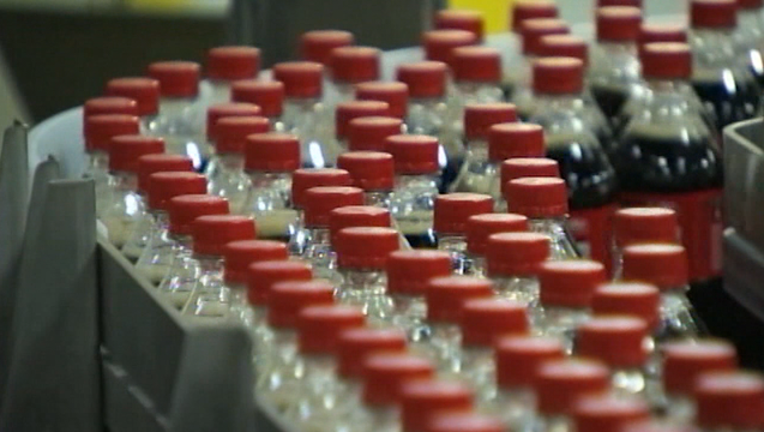 NEW YORK (AP) - Coca-Cola has not issued a recall for Dasani and says the water is safe to drink, despite a false story shared on social media that claimed bottles were found contaminated with a parasite.

The story posted online said a "clear parasite worm" was found in bottles of Dasani across the country. It said the incident sent several hundred people to the hospital with symptoms of illness.

Coca-Cola Co. said it has not issued any such recall.

"The source of this false and inflammatory information about our brand is a hoax news website. There is no recall of Dasani being conducted in the U.S.," the company said in a statement.

The Food and Drug Administration said it is not aware of any current recalls or disease outbreaks associated with Dasani water, and that it is not working with the company on any recall of the product.

The story being shared online said that the FDA had shut down a manufacturing facility and was recommending that people boil the water to kill the parasite if they have "no choice but to consume the water."

The story is dated Jan. 10, 2017, but same story also circulated online in April and has continued popping up on sites since then.

This story is part of an ongoing Associated Press effort to fact-check claims in suspected false news stories.