Officials are warning cyber attacks might be coming soon

ATLANTA - Government officials and cyber experts are on high alert after a public warning that Iran could be working on a cyber attack against the U.S. 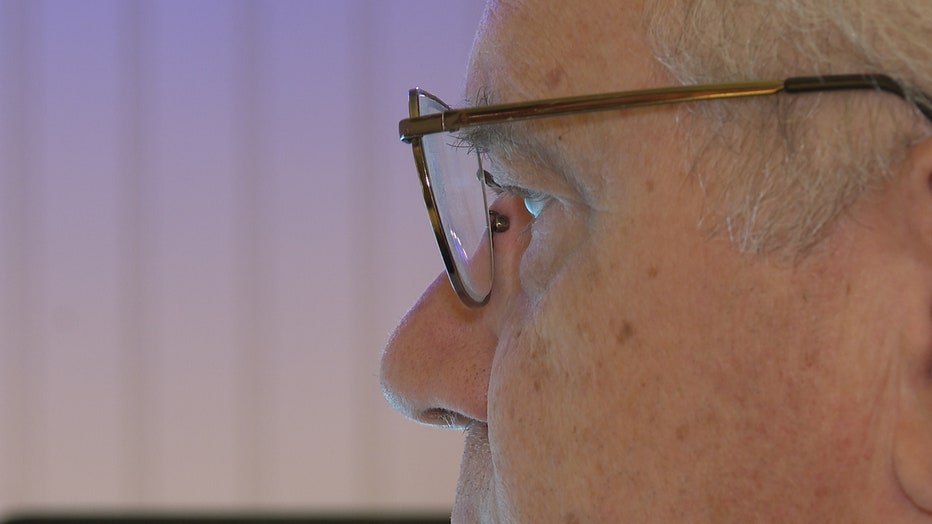 "This is kind of a way to level the playing field for smaller countries to go after the United States, without firing a shot, without spending much money, because when it comes to cyber terrorism, they can do so much damage to us," explained Richard Warner, CEO of Atlanta-based cybersecurity company, Aware Force.

Oftentimes, Warner said, cyber-terrorist go after banking systems and government entities, but this time could be different.

"There was some speculation that what the Iranians might do next is go after Donald Trump's properties," said Warner.  "Because they can target it directly at the President who ordered this killing, cause financial damage that hurts him and also creates, perhaps, an impression that he is weak and vulnerable.  I'd say that's something to look for."

Meanwhile, Georgia Secretary of State Brad Raffensperger instructed elections officials across the state to be "on heightened diligence" in response to the bulletin.

"While no specific threat has been identified, the latest warning serves as a reminder that we can never lower our guard," Raffensperger said in a statement.