ATLANTA - Three days after being fired, FOX 5 Sports spoke with former Atlanta Braves Manager Fredi Gonzalez, and some of his comments may be surprising.

“As a coach in any sport you always feel like you can win with any team that you get to coach,” Gonzalez said.

And with that positive attitude, Gonzalez went about the business of managing a Braves baseball team everyone knew would have a difficult time accumulating wins.

Over the previous year and a half, the club unloaded salaries, veteran players and traded for prospects.  Gonzalez was left with an impossible task.

The plan seemed to be to have Gonzalez and his staff nurture the young players through the difficult times, with an eye on opening the new stadium with a battle-tested group of guys ready to challenge for a pennant. Right?

The Braves started the season with a 9-game losing streak, and before long there was more losing going on than anyone in the Braves front office had planned on.

“It was getting worse and worse, and I think as the summer wore out you would've seen a side of me that would've probably scared you,” said Gonzalez.

All the while, a former National League Manager of the Year was left twisting in the wind. Five weeks in, Gonzalez was already feeling the effects of a nightmare season.

“At the beginning of the road trip I did something that was really out of character, and it scared me.  I went back to the hotel room and said, 'this is not good.'  And it all had to do with the way [we] were losing,” said Gonzalez.

He added, “I think as the summer would wind down, I would've been scared of what this could've done to me on a personal level.” 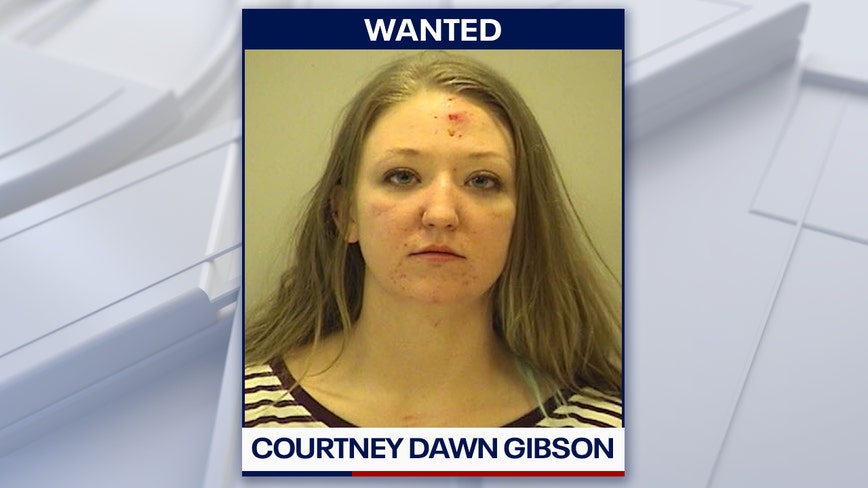