The jury found the former officer not guilty of manslaughter but found him guilty of violating his oath of office.

A jury Saturday, however, found Zechariah Presley guilty of violation of oath of office in the death of 33-year-old Tony Green. The former officer will be jailed until his sentencing hearing on Oct. 18. He faces one to five years in prison.

Green's relatives wiped away tears after the verdict was read. Presley sat silently at the defense table.

Presley was a Kingsland police officer when Green fled a June 2018 traffic stop. A foot chase ended with a brief struggle between them. Then Presley shot Green eight times. 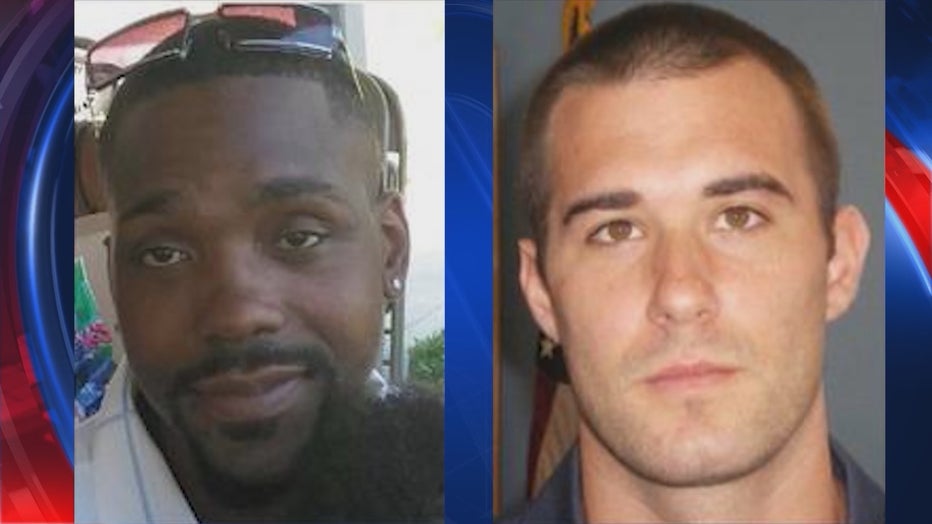 Presley's body camera was covered by something at the time, but he was recorded telling another officer afterward: "He started taking off. And I fired."

Presley testified Green turned back to face him and he feared Green was armed. Investigators determined Green held a cellphone.

The former officer faced up to 20 years in prison if he was convicted of voluntary manslaughter.