Edible Arrangements is looking to launch aspiring entrepreneurs after a successful spring.

BUCKHEAD - Perhaps you've heard of it or smelled the signature sweet aroma. Maybe you've sunk your teeth into a juicy "bouquet."

Edible Arrangements, headquartered in Atlanta, has taken root around the world with more than 1,000 stores, but the multi-million dollar franchising business grew from humble beginnings. 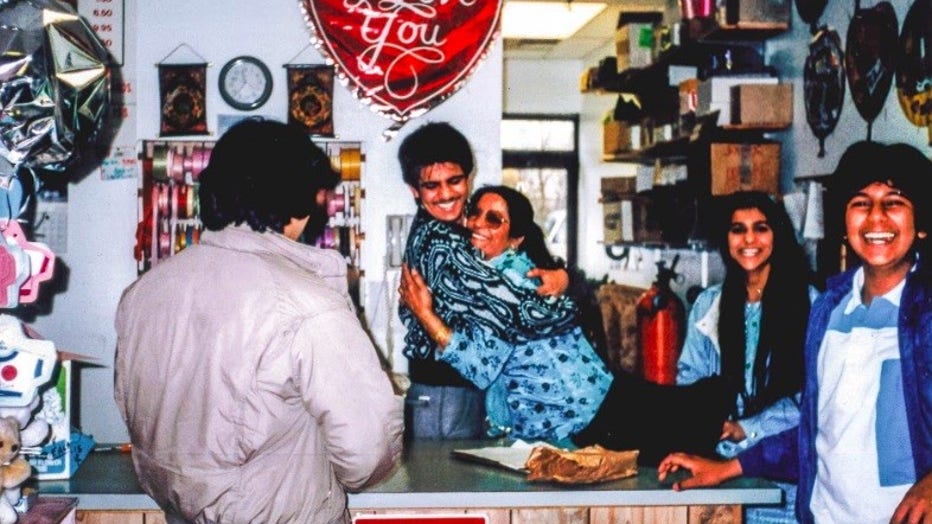 Tariq Farid recalled how his family immigrated to the U.S. from Pakistan with "nothing," but they were determined to live their American dream. Farid purchased a quaint flower shop as a teen with a $6,000 loan from a family friend. Flash forward two decades, and that corner store has international name recognition.

"I had an American dream that became a reality," Farid said. "How can we make it happen for other people?"

Farid is looking to take the same risk on other aspiring entrepreneurs, rolling out a new program, Manage-to-Own.

"We're looking for people who are willing to come in and work for six months, run a location, we'll give them all that training, and then at the end, they can convert that store to own it," Farid described. He said those individuals have to bring $30,000 to the table, "and the rest we will help finance."

Farid said the interest in the program has been unsurprisingly high so far, as people scramble to find work amid a depressed economy as a result of the coronavirus pandemic.

Edible, largely delivery-based, is one of the few businesses that's seen a boost in the last two months, enabling the company to shepherd in new entrepreneurs with a discounted franchise fee.

For the month of April, for instance, the company reported a 60 percent increase in sales compared to 2019.

While some applicants are in the final interview stages, including one from Georgia, Edible Arrangements is still accepting resumes at franchiseinfo@edible.com.