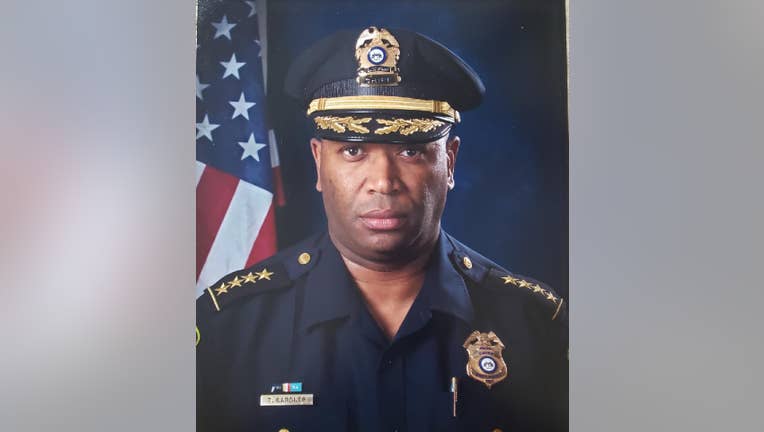 East Point Police Chief Tommy Gardner has announced his retirement after more than 30 years with the department.

EAST POINT, Ga. - After serving more than 30 years in the City of East Point Police Department, Chief Tommy Gardner has announced his retirement.

Gardner, who started with the department in 1988, was appointed Chief of Police in 2014 and served in this capacity for seven years. During his time as chief, he managed the Support Services Division, Field Operations Division, Criminal Investigation Division and over 170 employees in a City of more than 35,000 residents.

"I am blessed to be in a position where I was able to work around some of the best police officers in the state of Georgia," said Chief Tommy Gardner, East Point Police. "I could not have done this without the support of our Mayor and Council and leadership of our City Manager Frederick Gardiner. Furthermore, none of this could’ve been possible without the care and constant support of my loving wife, Command Staff, officers and the community."

Prior to working in law enforcement, Gardner graduated from Therrell High School in 1984 and served in the United States Marine Corps for three years.