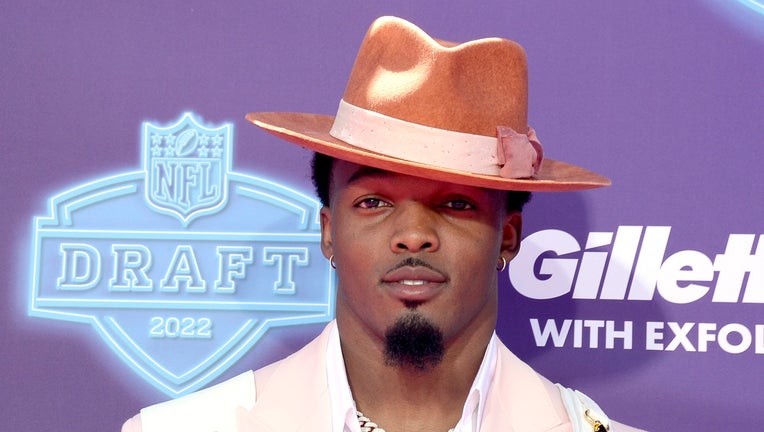 LAS VEGAS - Georgia linebacker Nakobe Dean, the leading tackler on the national champions’ dominant defense, was selected in the third round with the 83rd overall pick by the Philadelphia Eagles.

The Butkus Award winner as the nation’s best linebacker was projected to be a first-round pick, despite being a bit undersized at 5-foot-11.

Various reports during the draft suggested Dean had injury issues that caused him to drop. The All-American became the sixth player from Georgia’s defense taken in this draft and the eighth Bulldogs’ player overall.

The Eagles were active in the first round, making two trades to get 2020 Pro Bowl wide receiver A.J. Brown and draft Georgia defensive tackle Jordan Davis. They acquired Brown from Tennessee after swapping picks with Houston to move up and select Davis at No. 13.