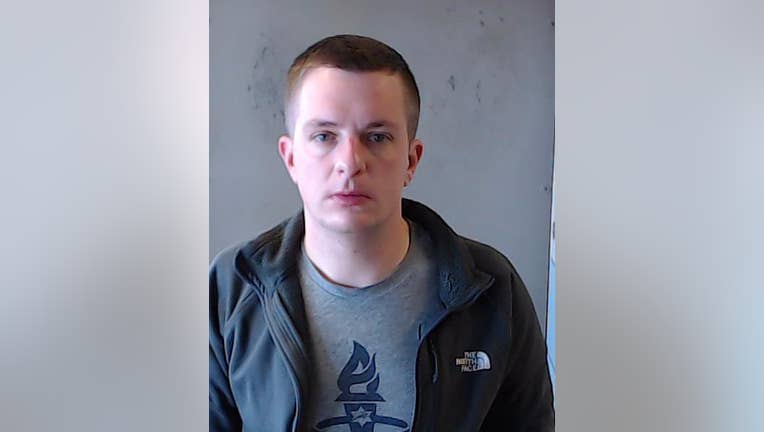 DUNWOODY, Ga. - A Dunwoody police sergeant has been arrested and placed on administrative leave after being charged with driving under the influence.

Officials with the Dunwoody Police Department say shortly before midnight on Tuesday officers responded to a single-vehicle crash on Sumac Drive.

After identifying the driver, Sgt. Robert Parsons, as a member of the Dunwoody police, officials asked the Georgia State Patrol to investigate the crash.

Police say Parsons was off-duty and driving his own vehicle at the time of the crash.

After the investigation, the Georgia State Patrol charged Parsons with driving under the influence of alcohol and driving in roadways laned for traffic.

"Although innocent until proven guilty is the foundation of our legal system, I am greatly concerned that it appears like one of the leaders of our department made a terrible choice to drink and drive. As law enforcement officers, we are and should be held to the highest standards of conduct whether on or off duty. We will conduct a thorough investigation of this incident and the actions of our officer," Chief Billy Grogan said.

Parsons is currently in custody at the DeKalb County Jail.