Gas station employees told police a man approached the register and whipped out a pistol from under his jacket before demanding cash. 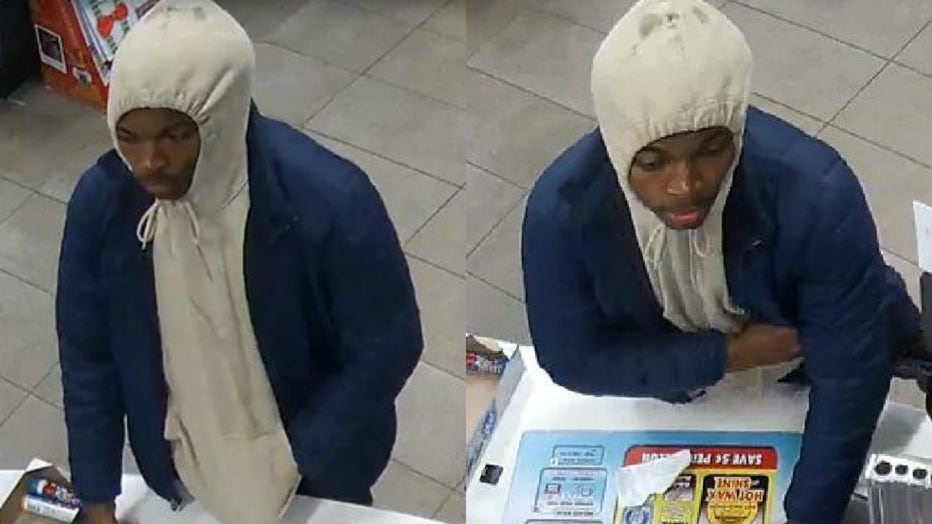 The suspect took off and headed toward Perimeter Center East.

According to police, the suspect is described as a black male in his late teens to early 20s. He was wearing a beige hoodie and blue jacket at the time of the robbery.

Anyone with information is asked to contact the Dunwoody Police Department at 678-382-6934.