According to investigators, Chris Kinion was last seen at 2 p.m. near Howell Ferry Road and Whitney Park Dr. on January 16.

Kinion is described as a male with salt and pepper hair, blue eyes, standing at 6 ft. and 0 in. tall, and weighing around 175 pounds.

Authorities did note he currently has a mustache and not the goatee that is pictured. 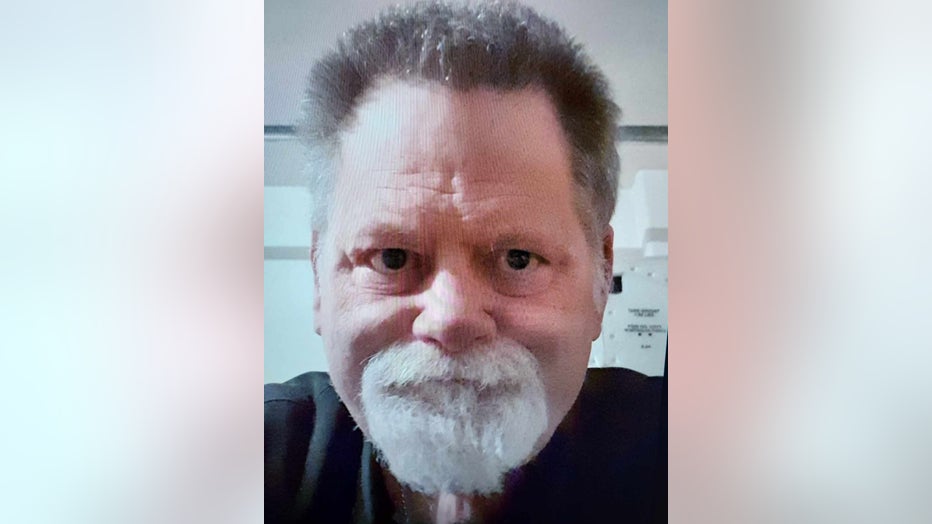 Prior to his disappearance, Kinion was last seen wearing a leather jacket, t-shirt, and trousers.

His family said he is believed to suffer from Alzheimer’s or dementia.

Authorities listed Kinion as a critically missing person due to the snow and possible ice conditions in Georgia.

The National Weather Service issued a Winter Storm Warning until midnight Monday in northeast Georgia and the northwest corner of the state.

Anyone who sees Kinion or has information on his whereabouts should contact the Duluth Police Department.