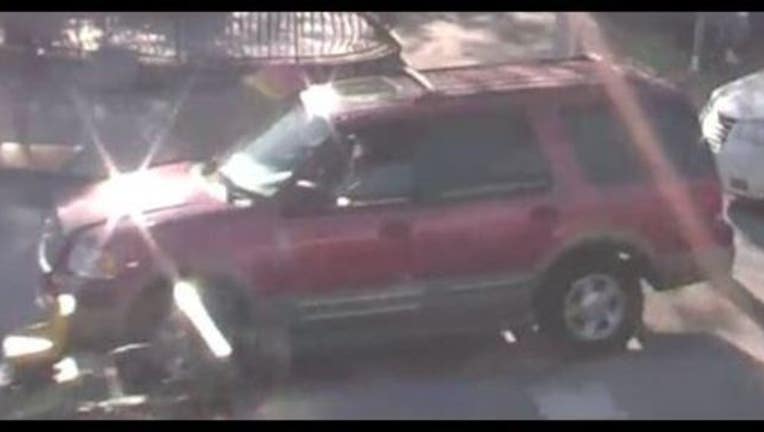 ATLANTA, Ga. - The Atlanta Police Department is investigating a hit and run accident that occurred in the 1500 block of Moreland Avenue.

The driver was reportedly operating a late 90's Ford Explorer heading south on Moreland Avenue.  Witnesses said that the pedestrian, deceased, was walking down the sidewalk when he stumbled backwards onto the roadway.

The driver attempted to avoid striking the pedestrian and swerved into another lane, hitting another vehicle when the driver struck and killed the pedestrian.

The driver, described as a black female in her 20's and/or 30's with a medium to dark complexion with dreadlocks.

Witnesses tell police that she got out of her vehicle and stated that she needed to get her kids home and would return, then she left.